The famous puzzle game and the challenge of putting it together. Six colored sides, 21 moving parts, and 54 surfaces with over 43 trillion combinations that can be solved in minutes, even seconds.

The inventor of this piece that combines structured logic and striking colors was Ernó Rubik, a Hungarian architect and sculptor who never imagined that his creation in the mid-1970s would provoke such an attachment and become a global rage.

The Rubik’s cube (or Magic cube) is one of the best and most popular puzzle and skill games out there, if not the most.

As it was once the yo-yo, the top or now it is the fidget spinner, it marked an era and caused an impact on consumers, but unlike other contemporaries it remains current. It transcended several generations.

The peculiar game appears on a recurring basis in different homes. And at some point, everyone spent their time trying to figure it out. Although after repeated failed attempts, what follows is usually to abandon the challenge. Is that the classic, the 3x3x3, is a complex challenge, since it has 43,252,003,274,489,856,000 possible positions.

The most common response remains for each challenger to get exasperated, lose patience and give up, despite the fact that different illustrations and tutorials circulate on the web detailing ways to defeat the cube.

One of the basic ways is to follow six key steps

Know the cube, solve the white cross, continue with the white corners, the middle layer and the top layer, and finally place the yellow corners correctly. In any case, it is about mechanizing the movements.

A barrier is the time it takes to complete the task. It takes most people hours for each side of the Rubik’s Cube to reach monochrome perfection. Even so, since its appearance, cases of players who fulfilled the test fleetingly became known. Gifted that they can solve it from any position with about 20 movements and only in seconds.

Note: If you don’t have your Rubik cube or your cube is old and you want to buy new then Gancube is best online store for rubik’s cubes and Speedcubing. The best prices and the best service in the sale of Rubik’s cubes you can PREVIEW their products by visiting their store.

World records were progressively lowered. The best, recorded in December 2016, was only 4.73 seconds. Until last weekend, when Patrick Ponce (15 years old), the son of Mendoza, beat the mark at 4.69 seconds in a competition organized by the World Cube Association. Patrick has the experience of having assembled the cube 1,694 times. In this contest, which was held in Virginia (United States), another 104 cubists participated. In the video that quickly went viral, his skills can be seen. First he observes it, studies it, and then moves his fingers with such agility and speed that he is unable to keep up. 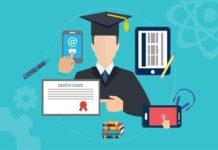 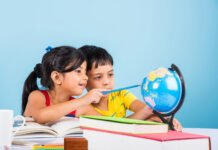 Programs and Curriculum of Primary Private Schools Near Me 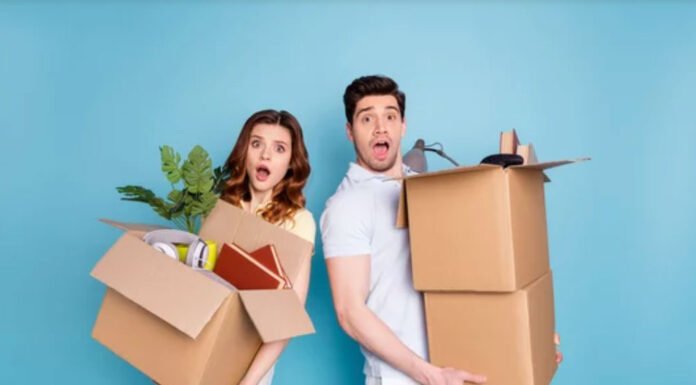 How to Clean Your Moving Boxes and Furniture in Stockholm

What month is cheapest to book a holiday? 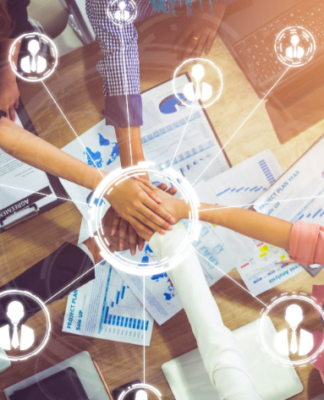 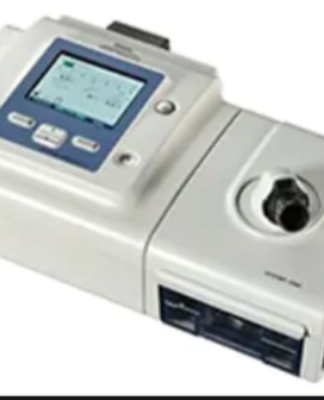 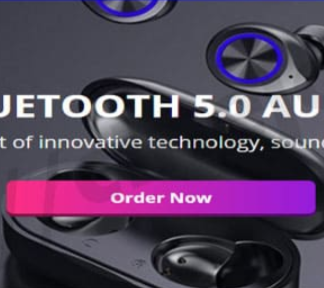 How to Submit a Successful Dissertation Paper?

rahul pandey - September 8, 2022
0
A thesis or dissertation is the most important part of your academic career. It is a major paper demonstrating your knowledge and...