One of the most popular brands around the world is the Hard Rock Café and Hotels brand. The company has existed since the 1970s, growing from a small endeavour to a global phenomenon. But what makes the Hard Rock name so popular – especially in locations outside of the United States of America?

What most people associate the Hard Rock brand with is their connection to Rock n’ Roll. Whether you have been to a restaurant, hotel, or a Hard Rock casino or not, you know from their style they are all about the music.

If you have been to a Hard Rock establishment, you know the feel of the place is about the history of rock (and now more genres) and a collection of memorabilia for visitors to admire. If you visit one of their larger ventures (a resort or casino), you are treated to nightly concerts covering the biggest hits of the last fifty years.

While they now operate in dozens of countries around the world – it took smart brand marketing to reach this point. The flair, the style, and the rock connection helped establish the brand in the United States and London. As it grew in popularity, tourists started flocking to their restaurants, hotels, and casinos – buying up souvenirs and t-shirts and taking them home. As more people did this, the brand’s name recognition was able to grow outside the United States to something that is now known worldwide.

Overall Quality of the Brand

While the Hard Rock brand is best known for its connection to music, you cannot deny it is also associated with quality. Their clothing brand is well-designed and lasts for a long time. The resorts, hotels, and casinos are frequently amongst the best in their regions. While it does mean you will spend a little more – the extra money spent is worth the attention to details and quality of their products.

“Hard Rock Cafe Hollywood” by espensorvik is licensed under CC BY 2.0

There is plenty to not like about the United States – especially in recent years. But the things people do like about American culture – you know the things that built it into the cultural powerhouse of the last seven years – are often found in the Hard Rock brand. Its love for rock n’ roll – including the many British invasion bands that shifted the paradigm of rock music. Its feel that beckons people to a simpler time of milkshakes and diners. To a timeless fashion akin to Levi’s – it captures a feel of timelessness many find in the world’s best brands.

Read Also  4 Young Horses To Watch During The Breeders Cup

So, you just read all that but probably do not realize that the Hard Rock Café originated in London. That is mainly because the company’s expansion was primarily in North America. However, until the company sold to the Seminoles Tribe of Florida in 2007 – it was based and partly influenced by a London-based company.

It gives an interesting aura to the product – almost an outsider’s perspective of what rock n’ roll and modern Americana are meant to look like. Maybe that is why its flair remains timeless and why the vibe of the company can adapt to other regions. Whatever it is, it is an interesting wrinkle to end on about the Hard Rock Café and Hotels brand. 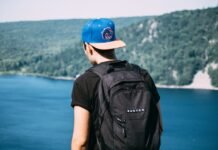 7 Ways to Style a Baseball Cap 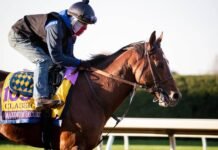 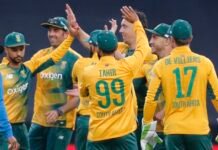 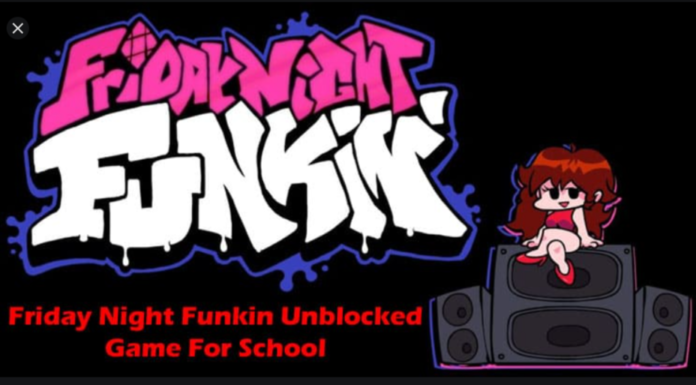 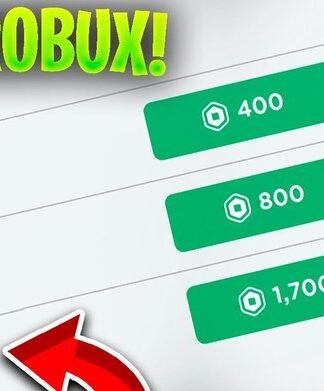 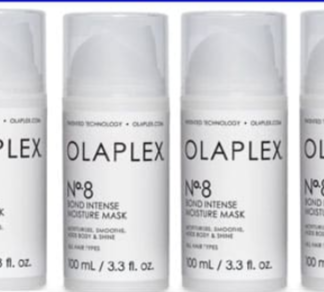 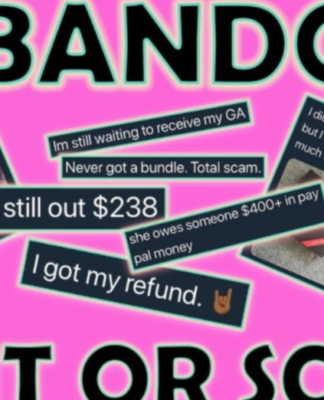 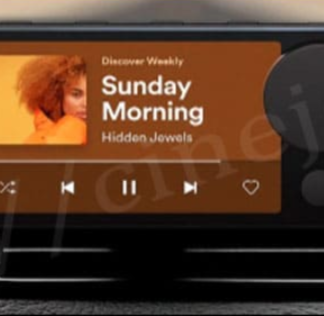 admin - October 8, 2021
0
All of the attention will be on the biggest stars of the racing world, culminating in the Breeders’ Cup Classic.