Home Casino Top 20 Most Famous Poker Players of All Time 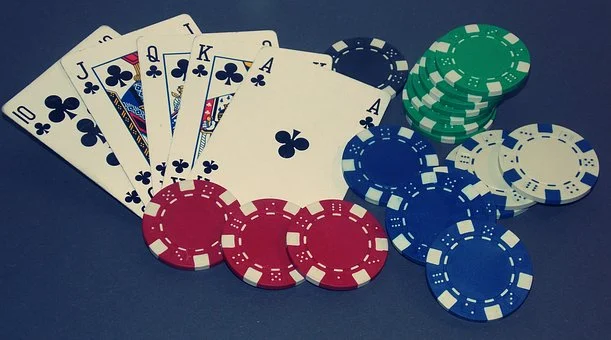 Poker is a tense game with high stakes and high rewards. There is a reason the term “poker face” has become synonymous with keeping one’s emotions in check, although despite this, there have been quite a few good chuckles across the table. Usually, the funniest poker moments come from the big fish on top.

Moving from Vietnam as a teenager, Nguyen had to turn to the poker tables to survive. At the same time, he did have work covering the basics. He was not content with minimum wage, learning to play on $3-$6 tables, he grew to a place where he could flip $7000 into $1 million.

The list of champions to win the World Series of Poker and World Poker tour title is small. It is limited to a mere six players. Yet, Harrington is one of the few people to find himself on this list. He was known for his conservative play and beating near-impossible odds. Some call him a jack-of-all-trades, but he sure is a master, succeeding in other competitions such as backgammon and chess.

Also known as “Tree-top”, this legendary player cemented his status when he pulled off the greatest bluff of all time, winning the world-class game with a 7-2, the worst hand possible. He further cemented his reputation when finding a $500 chip under a napkin, which kept him in the tournament long enough to come out on top.

Another successful immigrant, Nguyen, came from Vietnam. It took him 20 years to be able to escape. Despite the early struggle, he only received political asylum in 1978. He played his first poker game in 1984 when he turned 30.

This Las Vegas native lived up to his cultural expectations and accumulated the second-highest winnings in total. Although, he had destroyed his reputation in recent years when he was found cheating multiple times in online tournaments.

He was the first player in history to make over $1 million in online poker tournaments in a year. He managed to do it in 9 months! Colman has also managed to receive the second biggest pay-out in a world tournament series, with $15.3 million.

Imagine winning $8.5 million at the World Series of Poker by the age of 21 and playing online poker tournaments from the young age of 16! He has dominated online and across-the-table tournaments. At first, people thought Cada was proof that the younger generation could defeat the table, but a deeper look revealed that his mother was a blackjack dealer.

Not many people can claim to play poker with two presidents, which cemented Amarillo Slim’s reputation. Although, this excellent reputation was destroyed when his personal life got extreme.

Not limiting his potential to the tables, Seed expands his betting game to more extreme beats, such as not shaving for a year or breaking 100 on desert golf using only a five-iron, wedge, and putter.

Never has there been a poker player like Selbst. Not only is she the first woman to rank number 1 in the Global world index and win three World Series of Poker bracelets in open tournaments, but she also graduated from Yale.

Puggy wanted action anywhere, anytime. As a result, he became one of the World Series of Poker tournament founders.

David Chip Reese is one of a kind. Accidentally finding himself in Las Vegas before making his way to law school, Reese couldn’t convince himself to continue the course as he found himself winning too much money.

One of the most significant and most prosperous poker players of all time, yet in his final game, he lost the World Series because his opponent pulled off an acting performance that would win an Oscar.

With over $55 million by 32 years old, Bryn Kenney is now a full-time player that wins multiple seven figures a year.

He was player of the year, twice, and 3rd on the list of players with the most winnings. Yet, his accomplishments didn’t end there, he was one of the first players to bring poker into pop culture.

Also known as “No Home Jerome” for entering Atlantic City casinos with a fake ID when he was a teenager, or, “the Tiger Woods of Poker” for being the first African – American to make it into the World Series. Or, “The Venom” after being the first player to beat Amarillo Slim.

Chan is the last player to win back-to-back World Series champions and has become the player known for being a friend of celebrities.

He has played professional poker for over 50 years; in that time, he has put the work in and become one of the best.

With a record of 15 world series poker bracelets, in 1989, he won the main event at WSOP at only 24 years old. He is the youngest winner of this tournament in history.

As a teenager, he was hired to spot cheats. His most famous game is a game that may or may not have happened, where he supposedly took $4 million from Nick “The Greek” Dandolos. After a lengthy game, The Greek stood up and said the immortal line: “Mr. Moss I have to let you go.”

The beautiful game of poker has had many legends that have graced the tables. Will Fedor Holz be the next person to become one of the greatest? 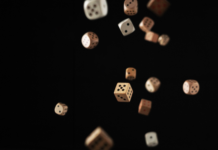 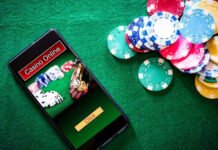 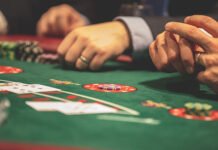 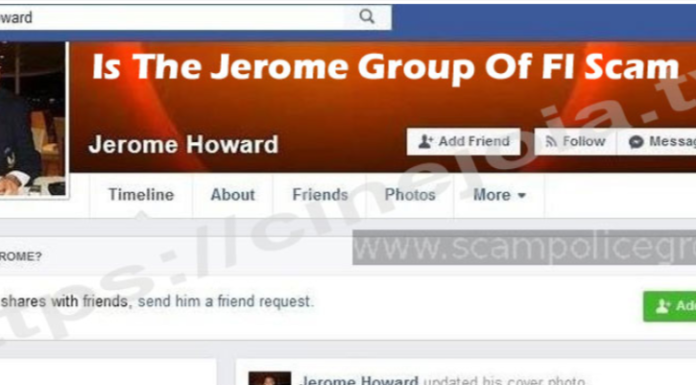 Is The Jerome Group Of Fl Scam – What is Jerome Number Of Fl?

Are all online Christian dating sites the same?

Where To Buy Recurve Bow Accessories For Archery

How to play baccarat game in a good way 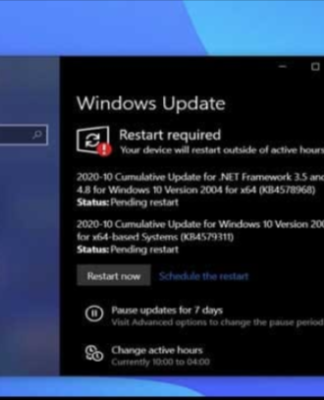 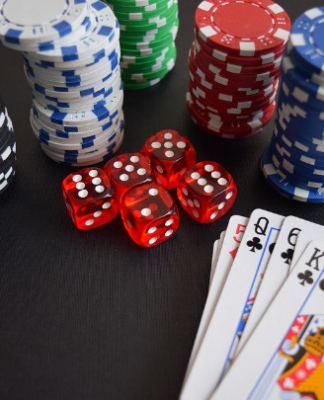 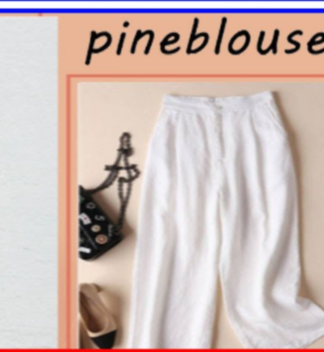 The Benefits of Playing Online Roulette

richard maxwell - March 31, 2022
0
Blaise Pascal, a French mathematician, invented roulette. This classic game has filled casinos all around the planet for centuries. When roulette transitioned...