Today’s digital transformation has turned almost every business into a software business. Your core mission might not be to produce high-quality software. But you may be leveraging it as a better way to manage your business process and cloud environments. Whatever your story is, DevOps can be of significant impact. Software runs on agile operations, continuous monitoring, and fast feedback. These collectively make the mainstay of DevOps.

As DevOps adoption keeps increasing in the software industry, many people who only thought of it as a buzzword are starting to change their mindset. One can get Intellipaat DevOps certification and explore an enormous pool of opportunities in their career. Here’s a guide to the DevOps practice with details on its methodology and benefits if you’re ready to take the next step.

If you are looking for DevOps certification in Riyadh, we have the best options for you.

There has been an explosion in the use of the term DevOps. But beyond all the jargon by many product managers in such conversations, it’s vital to understand what is DevOps. Before we delve into the different ways to define this new term, telling the story from scratch can help the definition of DevOps a great deal.

In 2008, DevOps was only a discussion between IT professionals Andrew Clay and Patrick Debois. They wanted to move from the waterfall method to embrace the more beneficial agile software development. New insights from Flickr employees John Allspaw and Paul Hammond would influence Debois to host a Mecca of Dev and ops teams to further discussions.

The term became prominent in the IT World after the DevOpsDays event in Belgium. Software engineers began to see Agile Systems Administration as a better way to manage the software development lifecycle efficiently. According to the Right Scale ‘ State of DevOps report, over 70% of SMBs have now adopted DevOps methods. Different people use DevOps for different purposes.

The DevOps approach has become essential in today’s cloud computing era. Businesses have gone beyond seeing DevOps as a common tool but a cultural change that needs the onboarding of all employees. The DevOps mindset defines the responsibility of developers and operations people. The DevOps culture empowers modern DevOps to think in systems instead of working in silos.

It also affords ops teams the right tools to solve production issues in cloud environments. With DevOps tools, business stakeholders can improve the production deployment process and the overall performance of applications.

DevOps combines software development with information technology operations. The process is a streamlined integration of complex systems originally housed under each of these two wings. DevOps implementation follows the following stages:

Some benefits of DevOps include:

The DORA State of DevOps Report found that DevOps teams release products faster than traditional teams. DevOps teams have access to greater automation to deliver in less time, even on a lean budget.

At the organizational level, the DevOps cultural shift heightens the need for effortless product release and software delivery in less time. For many IT teams, this is a great way to ramp up business value and customer satisfaction. 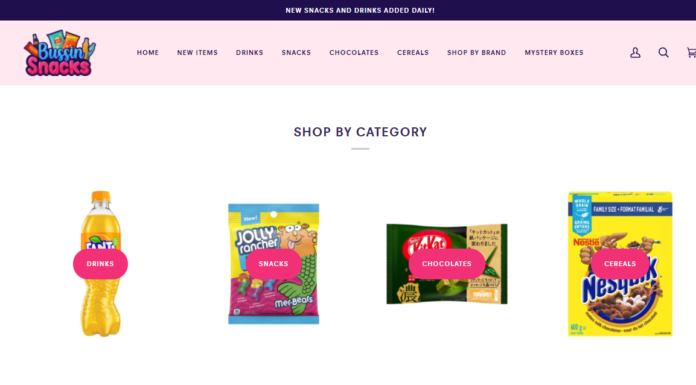 Do You Know Why Page Speed Will be Important for Your SEO?

How to Find Ethically Sourced Coffee 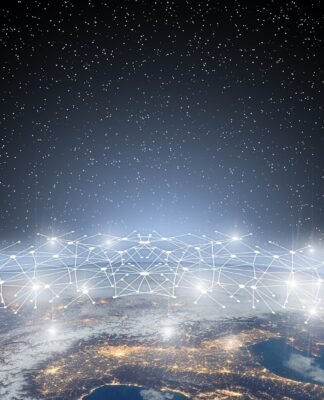 Security on the Blockchain: How is Your Transaction Data Protected? 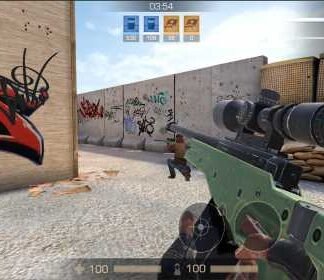 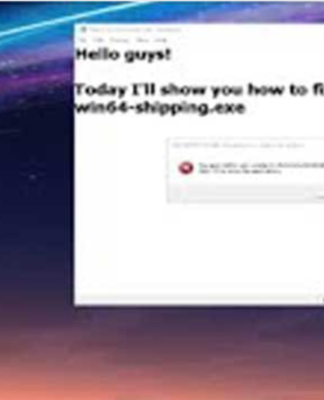 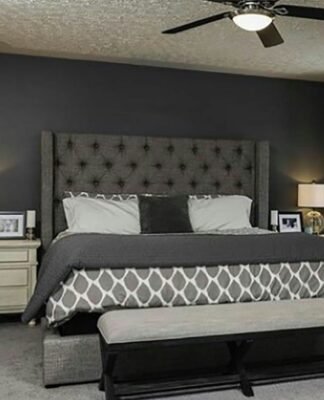 How to Find Perfect Fit in Bedroom Furniture

Van 84 Error Valorant – How are people Reacting for this...

richard maxwell - April 1, 2021
0
Are you currently a web-based game lover? Valorant is easily the most popular game, liberated to play hero shooter produced through the...