Modern art paintings are deemed as a response to the revolutions that took place in the 20th century. This caused contemporary art forms to manifest themselves into something new and unique.

Amidst the revolution and the silent battle between the past and the future, Diana Roy found her peace in art. Her art journey spans over fifty decades, and a series of her artworks present some of the best modern art paintings in today’s world.

Although modern art is defined in many ways and caters to many genres of art, in aesthetical terms it is defined as the artist’s ability to capture the true essence of the subject in the painting and present it.

These paintings are characterized by their notion of rejecting traditional styles and values and accepting one’s true self.

Modern art is the successor of several historical art movements and genres that shape the art realm. These paintings are characterized as pieces ahead of their time and present the wildest fantasies of the artists that own them.

The early modern art paintings idealized the subject in the painting, whether it was human, natural, or anything fictional. Modern artists made the subject of their painting the main highlight. Rather than painting it with their imagination, they envisioned the subject as the world would.

The break of a new era welcomed industrialization and a new world. The invention of technologies like the internal combustion engine and machined powered factories ignited many ideas and changed the course of life tremendously.

People shift their lifestyles from rural farm areas to cities. With all these developments, artists of the 19th century were drawn to new landscapes that they envisioned on the canvas.

With the advancing technology, cameras came into existence. Artists found a new paradigm of art that captured beauty as it is but on a black and white canvas.

The early days of modern art witnessed several artists experimenting with different techniques. Artists around the globe such as Gustave Courbet and Henri Fantin-Latour envisioned their subjects in the most realistic manner. They included all the imperfections of the subject, rather than rendering an ideal version of the subject.

Their art pieces are regarded as one of the best modern art paintings to exist in the new era. This realistic approach towards paintings backed up by modernism went on to become a new genre of art known as Realism.

Apart from portraits, some artists like Caspar David Friedrich and J.M.W Turner drew dramatic versions of landscapes and nature. These pieces were created with a unique perspective shown through the artist through the canvas.

In contrast to Realism, some artists welcomed the modernism era with abstract paintings that showed a whole other perspective. Instead of visualizing the subject in a realistic manner, they turned to vibrant colors and abstract shapes to paint.

Some of the notable artists from this field are James McNeill and Claude Monet. Their paintings are characterized by large and small flecks of paint that come together to present a story on the canvas.

Throughout history, modern artists have thrived to get their message across the canvas. Their views of the world shown on the canvas showcase the past and their perspective on the changing world.

Although many arts developed a connection to new movements or ideas, the goal of each artist in the modern era was to position their subject in its original state.

Diana Roy was a fine artist of the modern era as well. Her modern art paintings encompass stunning works that come under her collection “On the Wild Side”. Her collection of these paintings can be viewed in her online gallery. 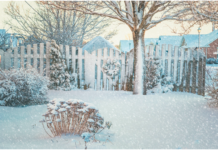 Winter Preparation: How to Get a Head Start During Summer 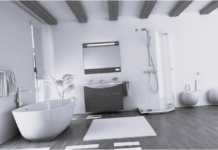 Bathroom Renovating Checklist: Things to Think About When Planning a Bathroom Remodel 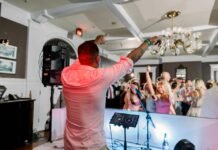 Why are Transparent Images Showing up with a Black Background 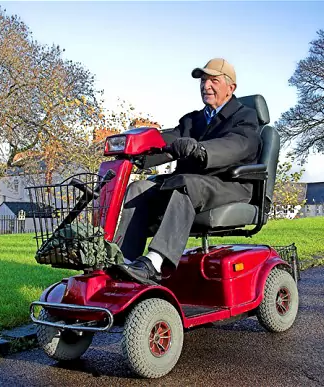 What Aids Are Available To Assist With Mobility? 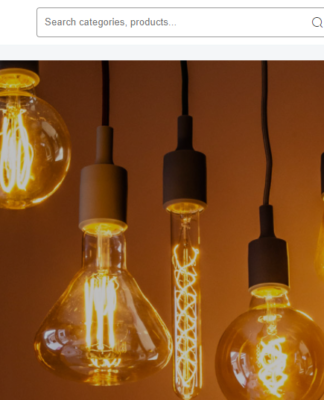 Is Scypg Legit Cons Insisting on is Scypg a legitimate site? 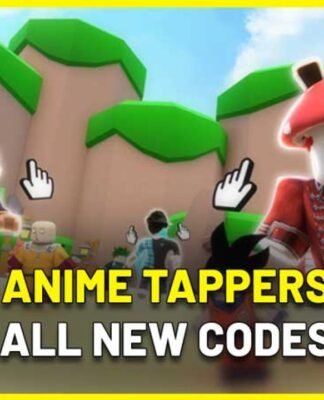 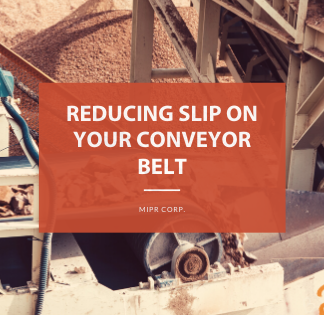 7 Sneaker Collaborations With a Humanitarian Focus