Home Law Mistakes To Avoid When Entering A Prenuptial Agreement 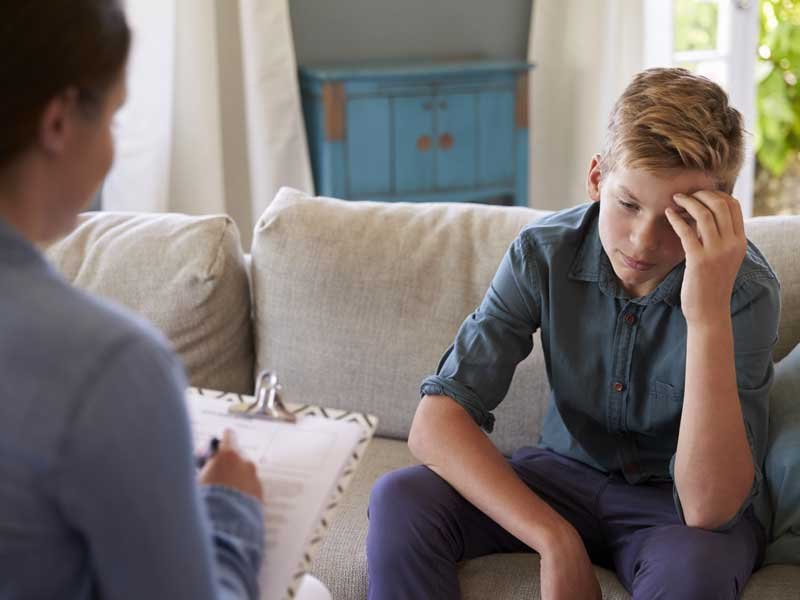 Whatever involves the court, when signed, is binding on the partners involved. Agreeing to sign a prenuptial contract should be done at will so that you can be accountable.

(Have a look at OC minors counsel)

The consequence of breaching the content of your agreement is that your contract remains invalid.  This article exposes common mistakes to avoid when signing a prenuptial agreement.

A prenuptial contract stipulates how assets and finance will be owned and managed between partners in the event of a divorce.

This agreement also covers a case of abandonment or the death of one spouse.

Mistakes To Avoid When Entering A Prenuptial Agreement

Bringing such an issue a week before your wedding is a bad idea, you wouldn’t want to lose your relationship because of this.

Communicate your idea on time, and give an ample opportunity to rethink every decision.

If your partner is uncomfortable with the content of your agreement, you may consider taking them out or forfeiting the contract.

One main content of a prenuptial agreement is individual assets, liabilities, and obligations. Before signing a prenup, you must be ready to disclose all assets in your name, accrued debts, and your responsibility in case of a divorce.

Without disclosing the relevant information, your contract will be unenforceable in the long run.

Both partners should have an individual lawyer while signing an agreement. This is to help guide you while making any obligations. Your lawyer would give suggestions for your interest.

If one lawyer is hired by one partner, the contract may favor one person. Beyond that, your lawyers will communicate the implication of every clause in the contract.

While signing the contract, there is a likely chance you would make decisions out of love or pity. Making such a judgment may be fatal in the future.

For instance, giving all your assets to your partner in the case of divorce out of pity is an emotional judgment. This is why you need a lawyer when signing the contract.

Every clause in a legal agreement is binding on the partners. Hence, using ambiguous words is not advised. Your partner may decide to challenge any vague statement in court, which may nullify your agreement.

While signing a prenuptial agreement, having an attorney as a guide will help curtail any mistake in the agreement.

Additionally, signing a prenuptial agreement is not mandatory by law, it should be done after the mutual agreement of both partners. 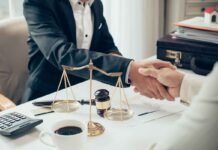 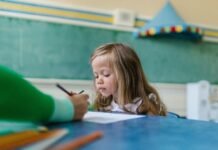 4 Things To Consider When Choosing A School For Your Toddler 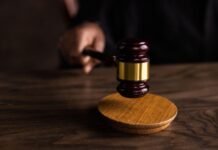 What Are Bail Bonds And How Do They Work 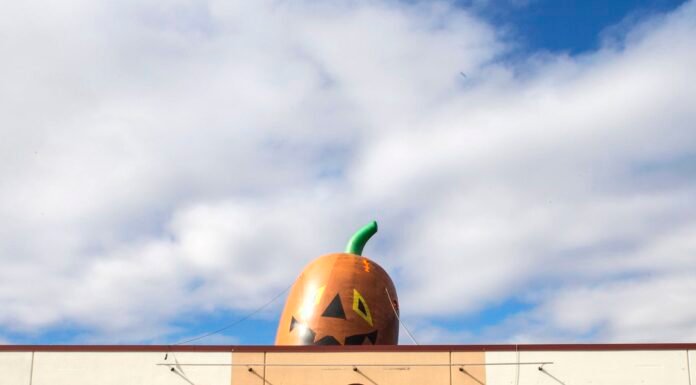 How To Find Amazon Best Seller Rank – Its Calculation And Importance 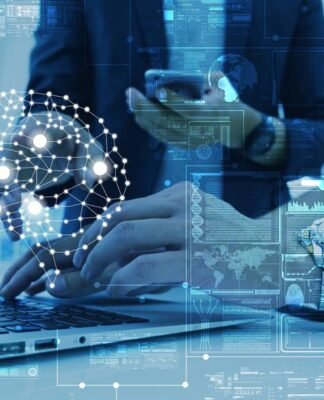 What are the advantages of artificial intelligence? 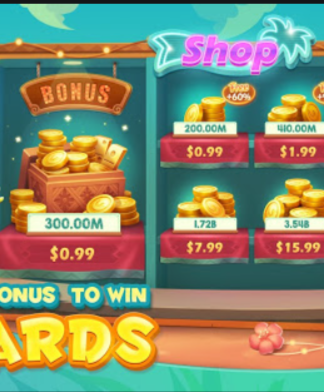 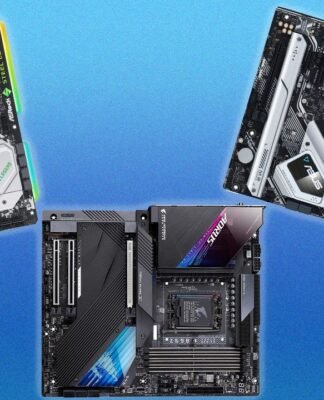 What are the Critical Aspects of Gaming Motherboards? 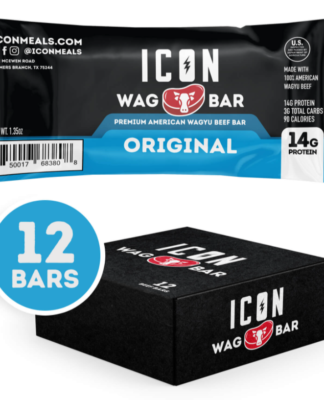