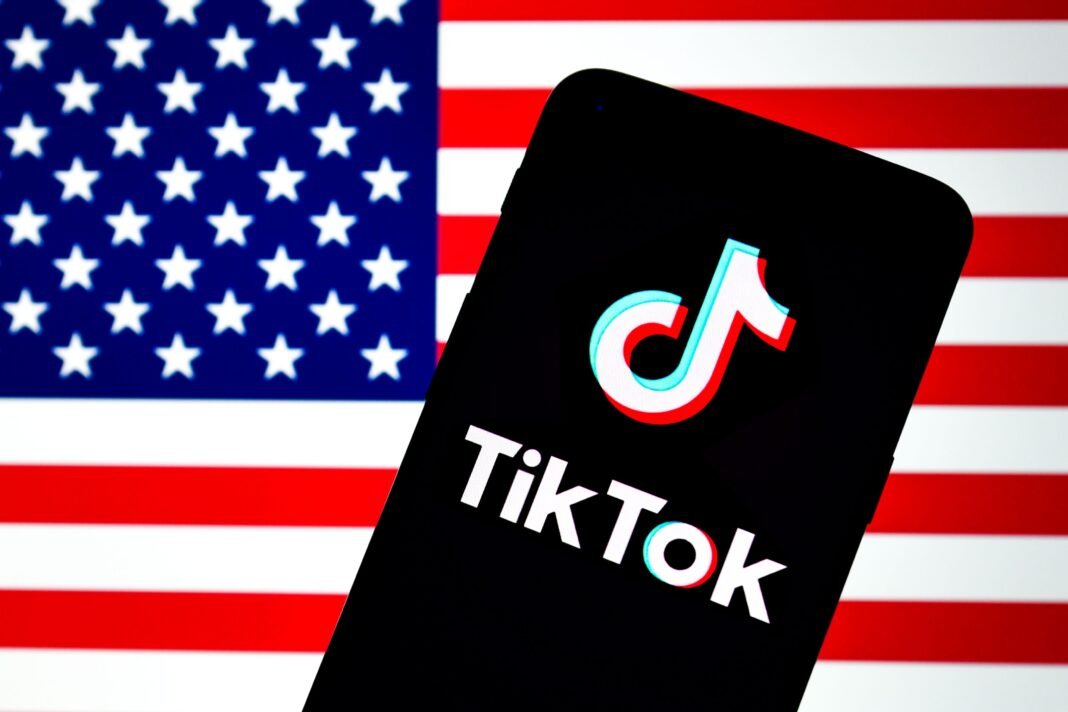 China appears to have complicated efforts to sell TikTok to a US company by introducing new rules that could allow Beijing to veto any potential deal.

The twist to the TikTok saga stems from notices released by the Chinese government on Friday,. When officials revised the rules governing the sale of certain types of technology to foreign buyers. The updated list includes data processing, speech and text recognition. The type of technology that experts say is used by the popular short video app.

The updated regulations prohibit the export of technologies. Including text analysis, speech recognition, and suggested content without a license from the Chinese government. According to the Wall Street Journal, a Chinese government official told the state-run Xinhua News Agency that ByteDance should “seriously and cautiously” consider suspending negotiations for the sale of TikTok.

Microsoft has been in negotiations to acquire TikTok,. Which will apparently involve Walmart, and reports suggest that everyone from Twitter to Netflix to Oracle was also in separate talks with TikTok. Amid all the chaos, TikTok CEO Kevin Mayer stepped down on August 27, less than six months after taking office.

The latest decision could be Beijing’s posture, said Elena Chachko, professor of law at Harvard Law School, who added that the government could engage in “a tit-for-tat dynamic”.

But China “makes it clear that the United States does not have full control over the future of TikTok’s US operations and a potential sale of TikTok,” she added.

Other News :- Netflix delays preview of Chadwick Boseman Final Film After His Death

President Trump signed an executive order on August 6 blocking all transactions with ByteDance and requiring a U.S. Company to buy out U.S. Operations from TikTok. The order was to take effect within 45 days. Then, on August 14,. The president signed an order giving ByteDance 90 days to sell or seal TikTok in the United States. The culmination of an investigation into the company by the Committee on Foreign Investments in the United States (CFIUS). Which oversees acquisitions of US companies for any potential security risk.

It was not clear on Saturday whether the Chinese government would seek to completely block a TikTok sale.

The wildly popular video-sharing platform reached 2 billion downloads worldwide in April, with 315 million downloads in the first quarter of the year alone. A spokesperson for TikTok declined to comment on Saturday. 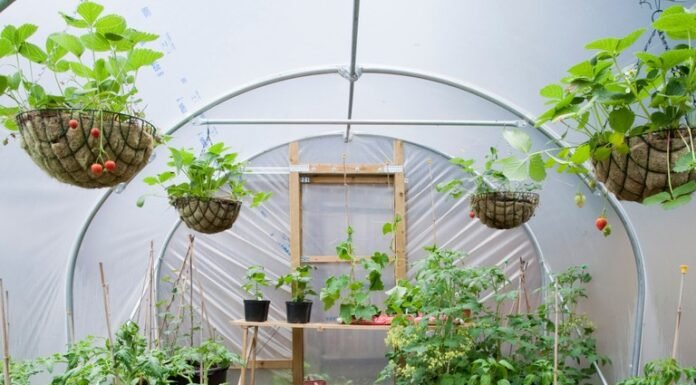 The Need for Assisting Blood Circulation in The Body

Are Online Casino Bonuses Too Good to Be True? 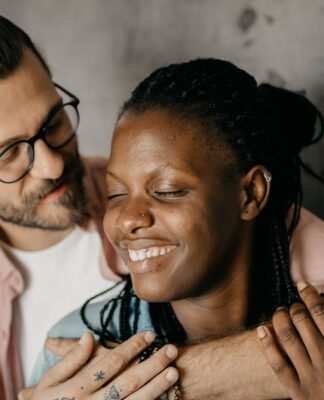 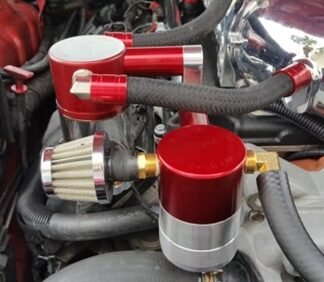 5 Basic Steps For Fitting A Catch Can 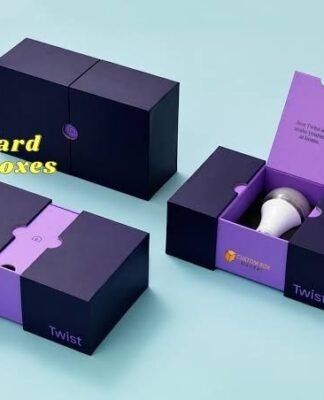 Why are custom display boxes so common in the wholesale marketing industry? 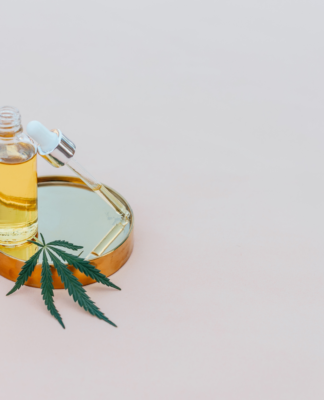 CBD vs. THC | Debunking The Rumors

Boston Bruins Alternative – Do you know the alternatives of Boston...

richard maxwell - July 9, 2021
0
Are you currently here to understand your options of Boston Bruins jerseys for ladies? Well, today, we'll share every detail associated with...