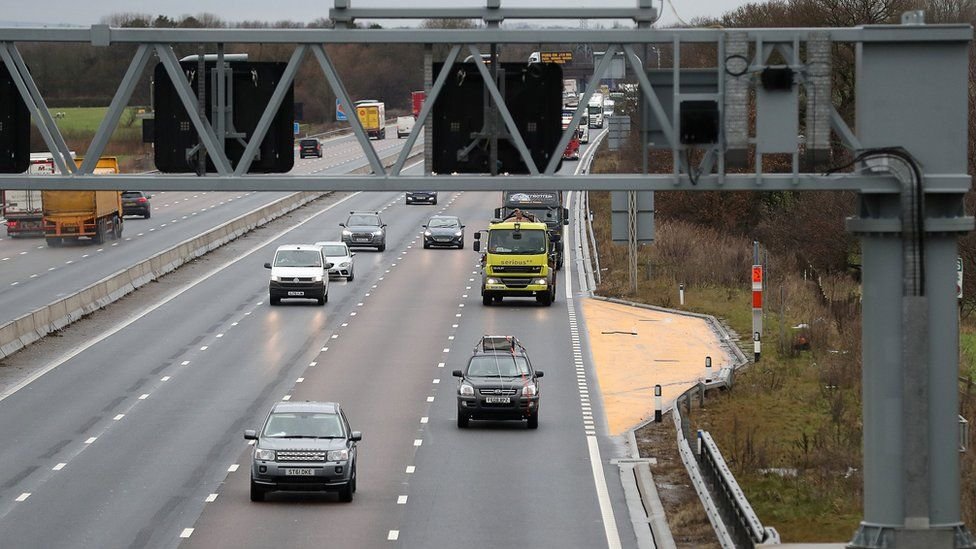 The issue of road capacity in the UK is one which has exercised a number of governments since the 1960s. While any large scale, county-wide road scheme proposals must include the option of ever more capacity, the fact is that many of Britain’s motorways and other main roads are host to long queues at certain times of the day, week and year. As technology such as the online check MOT tool is increasingly turned to to improve road safety, so smart motorways have long been hailed as a way of easing congestion. The road to their introduction, however, has been far from smooth, and its destination is still somewhat unclear.

Unlike useful improvements like the check MOT process, these interventions have been controversial from the beginning. Some analysts point out that the net result of smart motorways is to make it easier for traffic to get between one junction and the next; once there, however, the junction in question is just as overloaded as before, leading to the same level of tailback. Under dynamic running, meanwhile, the incidences of breakdowns, near misses and accidents all increase significantly; indeed, up to 40% of these events occur in the live lane.

Problems are further exacerbated due to the lack of a hard shoulder; every vehicle which has a breakdown or accident needs attention, but getting repair crews to these vehicles is very much harder with no hard shoulder. Smart motorways were envisaged to come with refuges at no more than a mile apart; pressure groups now report that, in fact, the average distance between refuges on the ground is 1.6 miles. Needless to say, the longer it takes a repair crew to fix and / or remove a vehicle, the more impact this has on traffic tailbacks.

These concerns notwithstanding, the Department for Transport (DfT) issued a statement in March of 2020 that any new smart motorway will be assumed to make use of the hard shoulder; thus seemingly eliminating the prospect of “controlled” traffic streams. The department said it had reached this decision based on data from existing smart motorways. It quickly came to light, however, that this data was gathered from just 29 miles of all-lane running motorways. Even by the time the decision was announced, Highways England had added more than 100 miles of all-lane running motorways; these had not been factored into the data. Of course, in March 2020, the first covid lockdown came into force, so traffic tailbacks disappeared completely.

Forward to 2022, and the situation regarding smart motorways has changed yet again. Perhaps partly because the pandemic provided a chance to re-evaluate the issue, that is exactly what’s happened. Whereas in March 2020, 400 miles of all-lane running smart motorways were to be introduced as quickly as possible, now the entire system is under review. This, according to Transport Secretary Grant Shapps, is so that a full five years’ worth of data – from 2020 to 2025 – can be used to inform any next steps. The network being considered is now 376 miles long. This seems quite a departure from a position where the running of less than 30 miles of road over a few months was considered a useful benchmark.

While the exact data used by the government to inform its decision will no doubt remain a secret, freedom of information (FOI) requests have already uncovered some telling statistics. An FOI from 2020 revealed the deaths of 38 people on smart motorways since 2015; another that, one one section of converted motorway alone, near misses had increased by 2,000%. Meanwhile, both of the UK’s leading motoring organizations have voiced their concerns over the safety of all-lane running schemes.

At least for the time being, then, the DfT and the government have introduced a cooling off period regarding smart motorways. As a general election will have taken place before 2025, it is to be hoped that any incumbent administration looks at the data closely and comes to the right decision. 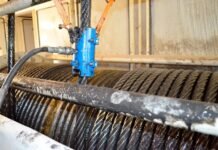 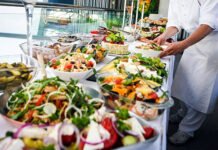 Works and Functions of Catering Services on All Occasions 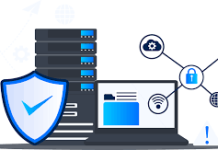 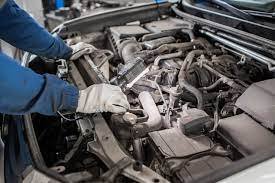 What To Know Before Removing Your Vehicle’s Engine

How To Choose A Comfortable Armchair

Mother God Cause Of Death About Amy Carlson 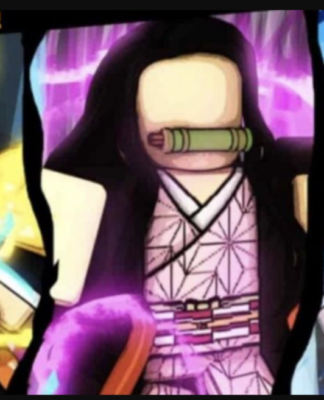 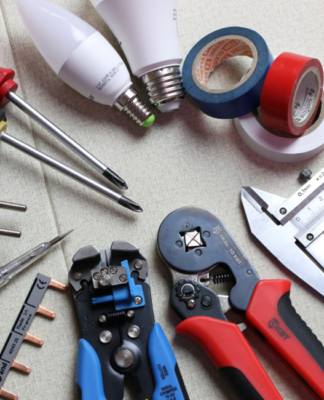 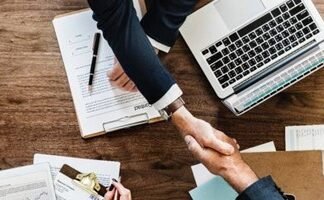 Is Peer To Peer lending A Good Investment Idea 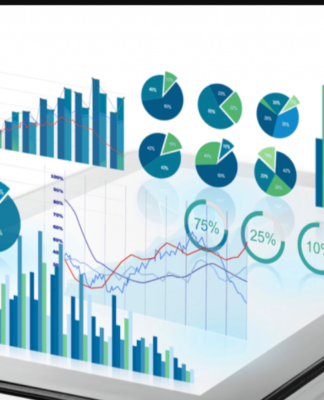 richard maxwell - July 17, 2022
0
The beauty salon industry gets 45.5% of revenue from haircutting and styling, but the best beauty salon can offer much more than that.