With the death of Jesus came a desire for a religious symbol that the citizens of Rome could worship. The beginning of Christian paintings can be traced back to the 2nd and the beginning of the 3rd century. However, Christianity was subdued in Rome because Christian art and architecture had to be developed in secrecy.

The underground burial sites, or catacombs, thus provided Christians the perfect confidential place for the inception of Christian art and faith. The importance of religious images in the Greco-Roman culture escalated as more and more people started to convert. The Ichthys, or “Jesus fish,” was the only unmistakable Christian symbol of the early Christian era.

Let us now examine some of the earliest paintings that marked the beginning of Christianity as the apostle of art and architecture:

Adoration of the Magi

The earliest Christian iconography dates to the 2nd century and consists of symbols such as peacocks, fish, and lambs. These were drawn in the Roman catacombs as frescoes, mosaics, and cacographic. The first-ever Christian painting is unspecified, but the “Adoration of the Magi,” illustrated with paint on plaster in the mid-3rd century, is considered one of the oldest.

This painting was found on the walls of the Catacomb of Priscilla in Rome. It depicts three similar-sized magi, or kings, waiting in line to present Jesus with their gifts. Jesus sits on a stone with what looks like a child. The three men stand in a line, with their hands holding the advantage extended towards Jesus.

This particular verse is available in the New Testament in Matthew 2:1-12. The bold strokes and shapes of the painting are far beyond their time. This inspired many copies of the image, one of which decorated the sarcophagus dating to the 3rd century.

Noah Praying in the Ark

As the Christian population began acquiring more land and wealth, the Biblical paintings on the catacombs began to widen. Ivory carvings and sarcophagi survived well into the contemporary time as opposed to frescoes and panel paintings. Subjects from the New Testament of the Bible were drawn sporadically. One of such subjects is Noah and the Ark.

Noah is the last pre-Flood patriarch of the Genesis flood narrative, which appears in the Hebrew Bible. He was tasked with building an Ark at God’s command, eventually saving the lives of all animals and humans from the disastrous Flood.

“Noah Praying the Ark” was painted before 313 in the Roman catacombs. Noah is sitting inside the Ark, with his arms raised in the air as he prays. And the bird is flying above his head, and its reflection is visible in the water below.

Crucifixion painting and the Resurrection of Jesus, which dominated the later Christian era, were not found in the early centuries. These themes were secret due to the intolerance of Christianity by the Romans. Consequently, religious paintings that depicted Christianity in a positive light were favored.

“The Good Shepherd” is one such mid-3rd century ceiling fresco found in the Catacombs of St. Callixtus, Rome. The shepherd who is carrying a lamb over His shoulders represents Jesus. It is a depiction of the loving relationship between Jesus and His flock. The Greek motif called “moskophoros,” meaning “the bearer of the calf” inspired the artwork.

Jesus Raising Lazarus From the Dead

Found in the Catacomb of Callistus, Rome, “Jesus Raising Lazarus From the Dead” is a 3rd-century fresco. This fresco was the first painting that featured Jesus’s friend, Lazarus. The attempt was to show Jesus as a miracle worker who possessed healing powers. This was when the illustration of the “hushed” themes of Christianity sat in motion.

Alongside this development, the churches also began to use religious paintings and images to expand and popularize Christianity. For instance, the Dura-Europos church (230-256) is the oldest surviving church and contains frescoes of Biblical scenes. However, this movement of the pre-Constantinian period still ran on a small scale.

Christ and the Apostles

The Christian art blossomed only after 313, when the Christian emperor, Constantine the Great, announced Christianity as an official religion. The church began to augment its religious art and architecture to educate and enlighten its faith.

That’s when “Christ and the Apostles” was created in the Catacombs of Domitilla. This 4th-century painting depicts Jesus as a philosopher, standing in the center and dressed in a classical robe as He holds a scroll. Jesus’ disciples surrounded him and were transfixed by the lessons He is offering.

Despite a harrowing and resistant journey, Christian art and architecture have come a long way. You can find these Christian paintings at 1st Art Gallery, the world’s most enormous handmade oil paintings, and fine art reproductions. So, take a walk through the evolution of religious paintings as you scroll down the mystifying Biblical artworks. 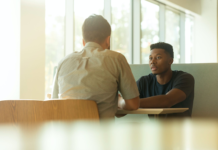 Why Doesn’t Anyone Listen to You? 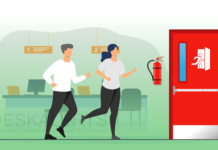 10 Most Successful College Dropouts in the World? 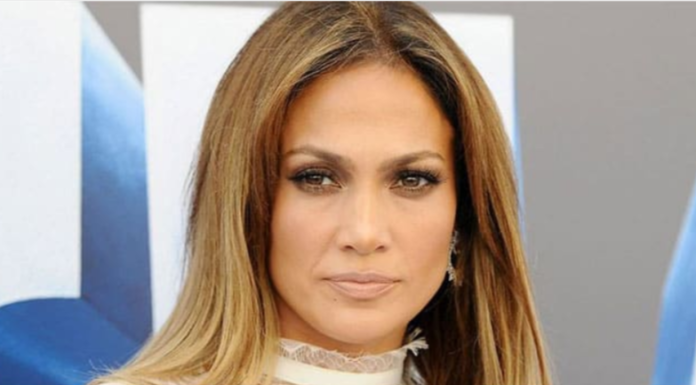 Why Your Home Needs New Sidings 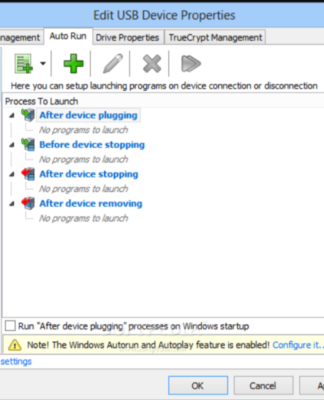 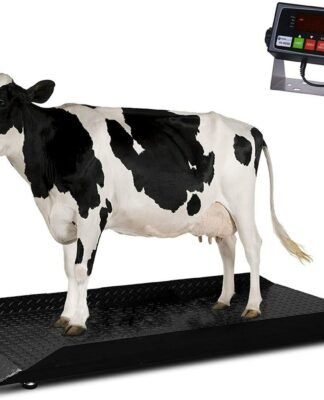 Guide to Buying a Livestock Scale 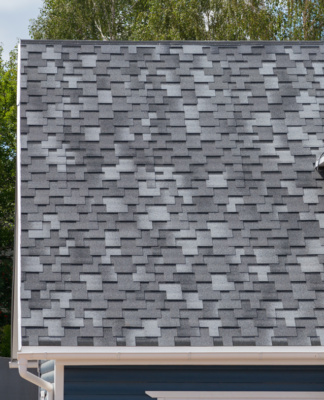 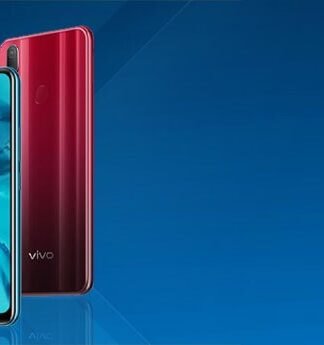 I.T workers to have better job opportunities in Canada as a...

richard maxwell - October 15, 2020
0
The Canadian information technology (IT) sector is currently growing. In recent years, the Canadian government has taken steps to attract the world's...