Home Inspiration I.T workers to have better job opportunities in Canada as a PR... 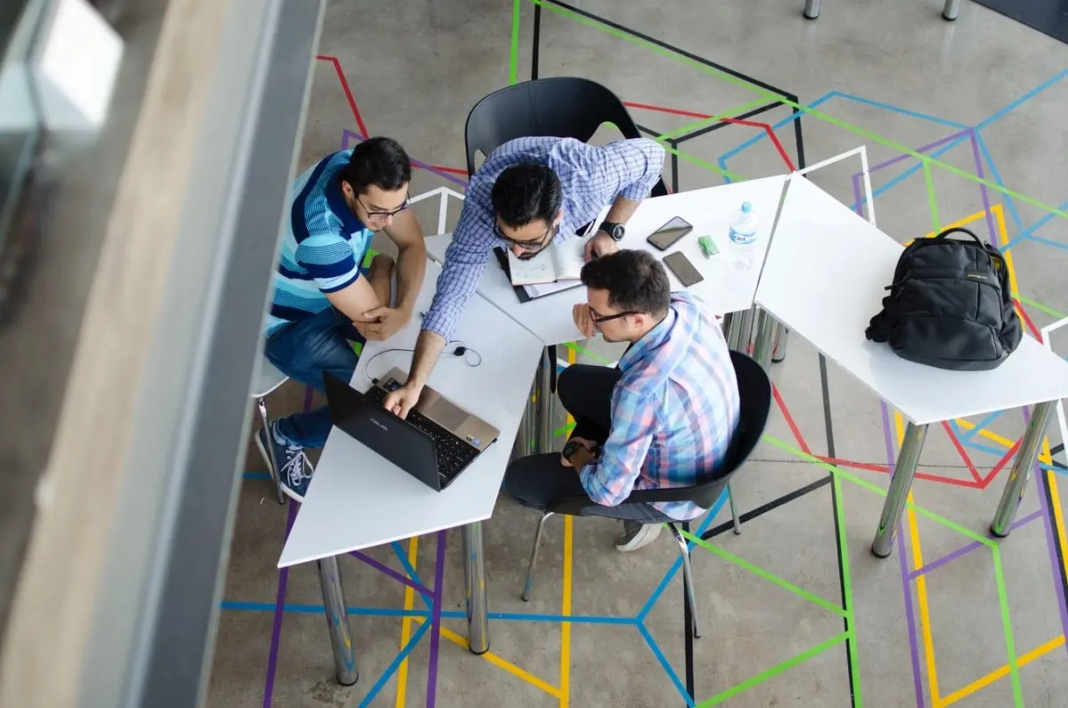 The Canadian information technology (IT) sector is currently growing. In recent years, the Canadian government has taken steps to attract the world’s best IT companies and the most promising professionals. IT workers such as designers, computer engineers, etc.. May be eligible to apply for the PR Canada visa without a job offer, under the Federal Skilled Worker Program or the Quebec Skilled Worker (QSW) programs. Many IT workers can also come to Canada as temporary foreign workers if they obtain a Canadian job offer and a work permit. Once in Canada, IT workers can enjoy high-paying jobs and one of the best qualities of life in the world.

IT is one of the most successful industries in Canada. With statistically full employment, professionals in the field appear to have a good chance of finding and keeping a job. The IT profession is one of the highest paying professions in Canada based on your experience; The Information Technology Association of Canada said in a recent post that IT professionals receive an average salary 52% higher than the national standard.

The average Canadian computer engineer earns a salary that ranges from $ 70,000 to more than $ 100,000 per year,. Depending on his experience and knowledge. Web designers and database analysts have been named on a recent list for earning some of the 20 highest starting salaries in Canada. Even recent graduates in these fields with little to no work experience earn on average more money than their peers in other industries, starting with a salary of around $ 45,000 a year.

Need for IT workers in Canada

The Information Technology Association of Canada said that “successful recruitment and retraining of internationally trained professionals is critical to the health of businesses”. In fact, with 106,000 unfilled IT jobs expected in the next four years alone,. Foreign workers are likely to be increasingly needed to ensure continued growth in the industry.

In a recent study for Industry Canada, it was revealed that all IT companies interviewed were actively hiring new employees. Of these, three-quarters believed there was a significant shortage of local Canadian talent and two-thirds turned to overseas recruitment to retain a significant percentage of their new hires.

Fortunately for IT professionals, there are several ways to come to Canada and fill these vacancies. The tech industry has a wide range of job opportunities for skilled workers and the Canadian has taken steps to help these valued employees migrate to Canada relatively quickly and easily.

Additional benefit as an IT professional for Canada PR Visa

There are a variety of immigration programs open to IT professionals. Two popular categories of immigration to Canada, the FSW, administered by the Express Entry program and the QSW programs, have included certain IT areas on their lists of eligible occupations / training areas. The FSW program is currently open to computer engineers and you can check your chances of obtaining the ITA for the PR visa by calculating your CRS score with our CRS calculator, while the QSW program awards points for a wide range of computer-related occupations. These include computer engineering, IT support, IT, and IT techniques. If you’re qualified, there is no need to worry and the good thing is that express entry fees are fairly affordable nowadays so it won’t stop you from applying for these programs.

The program has been advertised in places like Silicon Valley in the United States. The Canadian federal government has promoted the beginner visa program as an easy alternative for potential immigrants,. Who are frustrated with the difficult immigration processes in other countries and who are looking to settle and start their business in the country and live as permanent residents.

Moving to Canada as a temporary worker

With an economy looking for talented IT professionals, IT workers who want to work in Canada don’t necessarily have to wait for Canadian PRs.

Canada has several international agreements that facilitate the entry of foreign workers. Perhaps the most popular is the North American Free Trade Agreement (NAFTA).. Which facilitates the work permit process for US and Mexican citizens coming to Canada to work in specific professions. Computer systems analysts and graphic designers are among these occupations.

No job offer is required in the Express Entry program

The data confirms that this decision significantly changed the ITA number for permanent residence in Canada in favor of applicants with the so-called higher human capital scores, that is, applicants in the Federal Express Entry Skilled Worker category.

Factors related to human capital include age, command of English and French, education, and work experience. Together, they provide what is known as a candidate’s Comprehensive Ranking System (CRS) base score, which can reach a maximum of 600 points. In their study, IRCC says that “these factors are strongly correlated with higher earning potential.”

Switching to additional CRS points for a Canadian job title took them from 600 to 50 to 200 points, depending on the position. Check your CRS score with our CRS calculator and learn about your chances of getting an ITA for a PR visa

Other changes were also introduced at the same time, namely points for Canadian studies, an expansion of what constitutes eligible work,. And an increase in the time applicants with an ITA had to submit their application for the PR Canada visa. 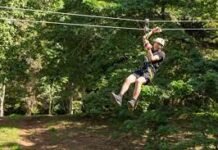 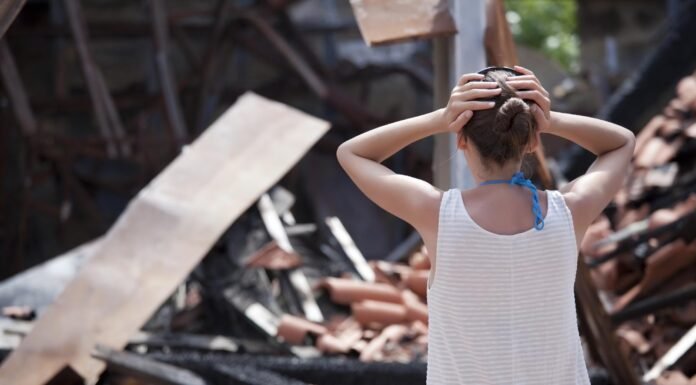 How to Prevent Fire Damage in the Home

How to Handle an Embarrassing Situation Like a Pro

What Are the Best Beaches in the Bahamas? 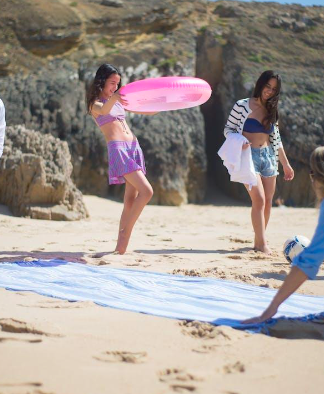 5 Activities to Plan for Gatlinburg 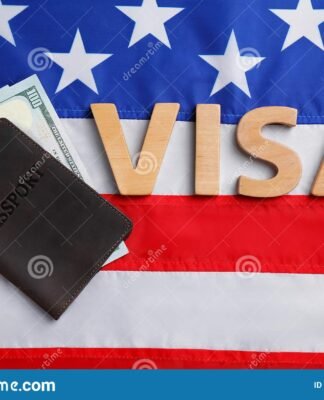 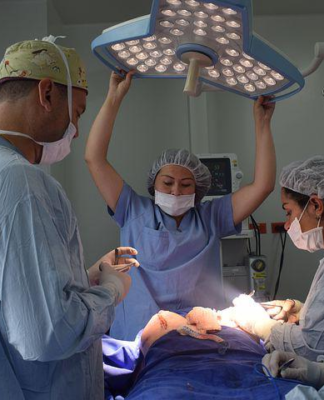 How Medical Advancements Can Inspire You to Achieve a Beautiful Body 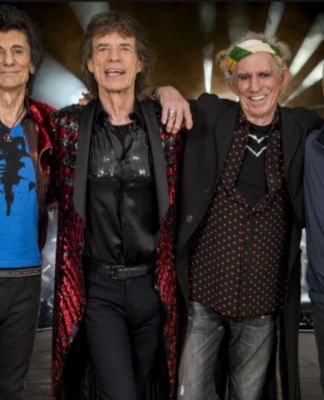 Which Rolling Stones Are Still Alive – Which Moving gemstones Continue To Be Alive?

richard maxwell - August 21, 2021
0
Many people throughout history prefer to publish their work and stay anonymous. There is a thin line between using...