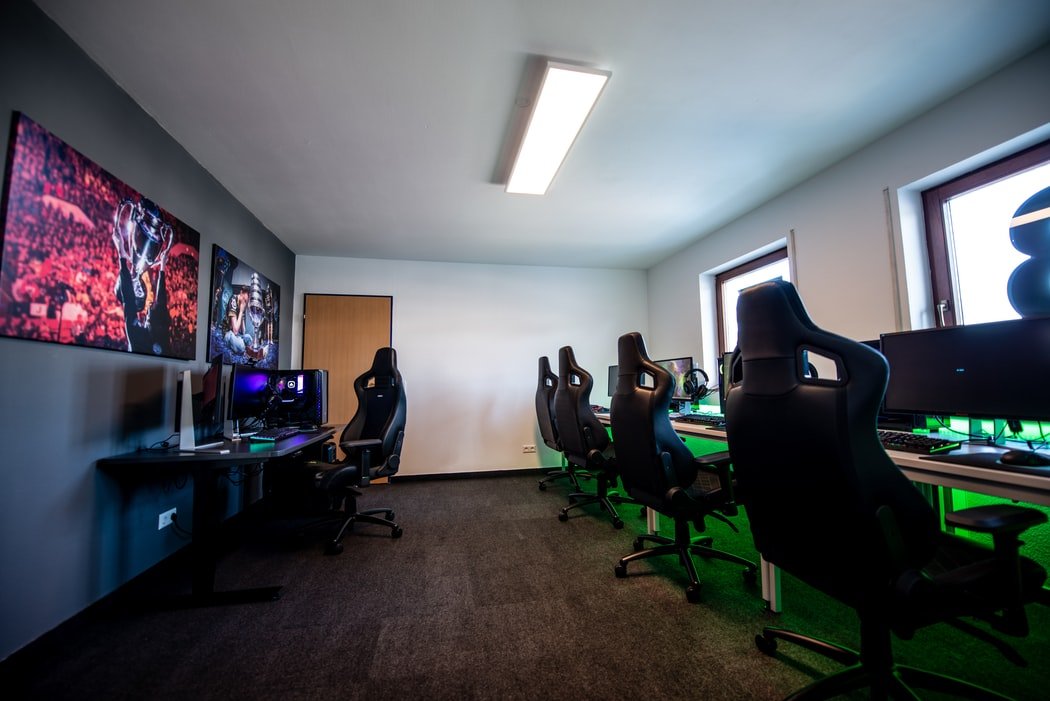 More people than ever play games through their consoles, computers, smartphones, and tablets. As of 2018, around two-thirds of the US population play games, while around half of the world as a whole partake in the hobby.

Although gaming was once seen as an activity dominated by men and those under 30, it is now much more inclusive with just about every demographic playing at least every now and then. In the UK, around half of all gamers are women, while 62% of people aged 54 and under had played games at least once.

With so many people enjoying a gaming session every now and then, the industry has grown to be worth hundreds of billions of dollars. Within the industry is a mix of companies and developers of all different sizes, from the small indie developers like Dinosaur Polo Club to the giant publishers of games like FIFA and Grand Theft Auto.

Of those gaming brands, here are some of the biggest we’ve seen in 2021.

Take-Two Interactive Software, Inc. is a US company that was founded in 1993. Based in New York, the company owns two of the biggest and most well-known video game publishers in the industry — 2K and Rockstar Games.

Through these companies, Take-Two is responsible for some of the most successful video game franchises of all time. Its most famous is Grand Theft Auto, a series that has several of the best-selling video games of all time. Other titles under its umbrella include the NBA 2K series, BioShock, Borderlands, Max Payne, and Red Dead Redemption.

Take-Two has also ventured into esports, owning half of the NBA 2K League as part of a joint venture with the National Basketball Association.

PokerStars is a company that was founded in September 2001 and offers online poker rooms to players all over the world. Over the years it has grown into a leader in the market by adding new features like “home games” which lets you host your own private poker club, online tournaments, and multi-table functionality.

Being 20 years old, PokerStars has gone through a number of rebranding exercises over the years, the most recent of which took place in 2020. This saw the launch of the PokerStars I’M IN campaign, a multi-channel marketing exercise that included a 60-second TV ad and online assets that showed the company’s services as being “the home of entertainment” and “a trusted environment” for those “who seek adventure”.

Aligned with the drive to provide entertainment for adventure seekers, PokerStars invests heavily in hosting and sponsoring live events such as the European Poker Tour and the Brazilian Series of Poker, helping it to be at the forefront of the sport.

Nvidia is a US hardware company that was founded in 1993. Its primary business is in graphics processing units for the gaming market, though it also makes chips for mobile devices, has developed handheld gaming devices, and runs a cloud gaming service.

Nvidia is part of a duopoly in the gaming GPU market with the other player being AMD, though Intel and Qualcomm also rival it in its other markets.

Gamers will be familiar with Nvidia’s GeForce brand. It has been the market leader since the late 1990s. So if you’ve owned a gaming laptop or computer in the last two decades or you played on Microsoft’s Xbox or Sony’s PlayStation 3, you’ve used an Nvidia graphics chip.

Esports have become incredibly popular in recent years. According to the most recent estimates, around half a billion people watch these competitions every year. Just like in traditional sports, esports competitors often work as part of a team.

You’ll struggle to find one of these esports teams that’s bigger than Fnatic. Based in London, the team was founded in 2004, and now boasts players from all around the world that compete in most of the biggest esports games around today.

Part of Fnatic’s success of becoming a major brand is its partnerships with major brands like BMW, AMD, OnePlus, Monster Energy, and Twitch. This has helped it to gain recognition among the wider public, far more than most other esports teams, and create a positive feedback loop that has helped it to attract more corporate sponsors and partners. 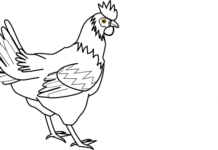 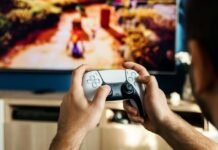 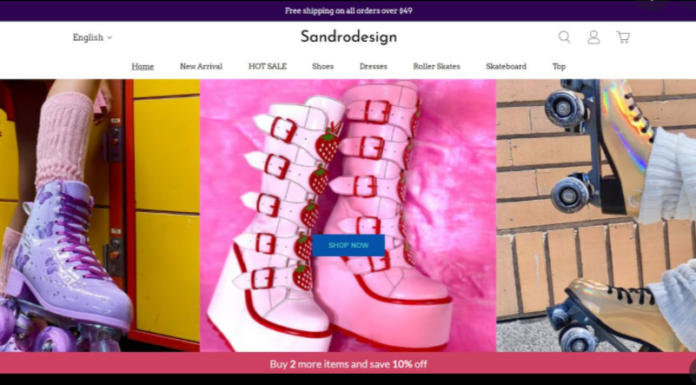 Sandrodesign Com Reviews – May Be The Site Legit?

Click Free Robux How to Get Free Robux – What exactly are Robux Coupons?

You Need to Have These Questions Answered Before Hiring A Mover” 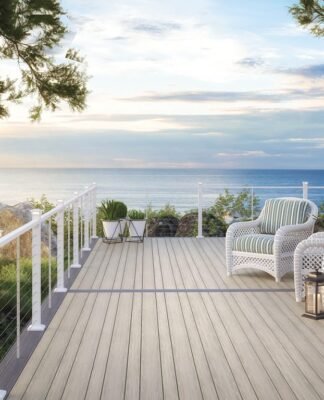 How To Choose The Best Composite Decks Sydney? 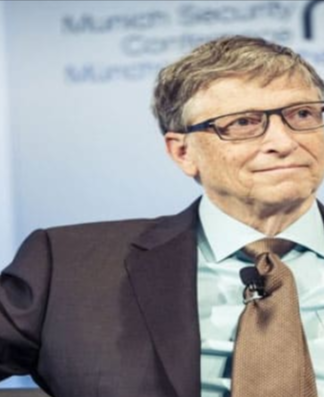 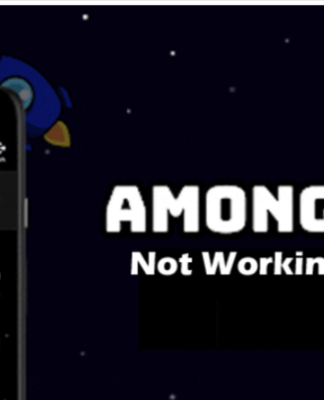 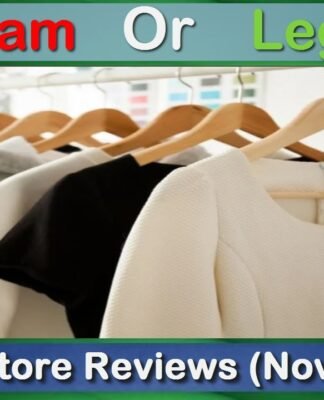 richard maxwell - August 20, 2021
0
Which are the release date of Chapter 323 is extremely close? Are you aware Boku No Hero is really a chapter of...