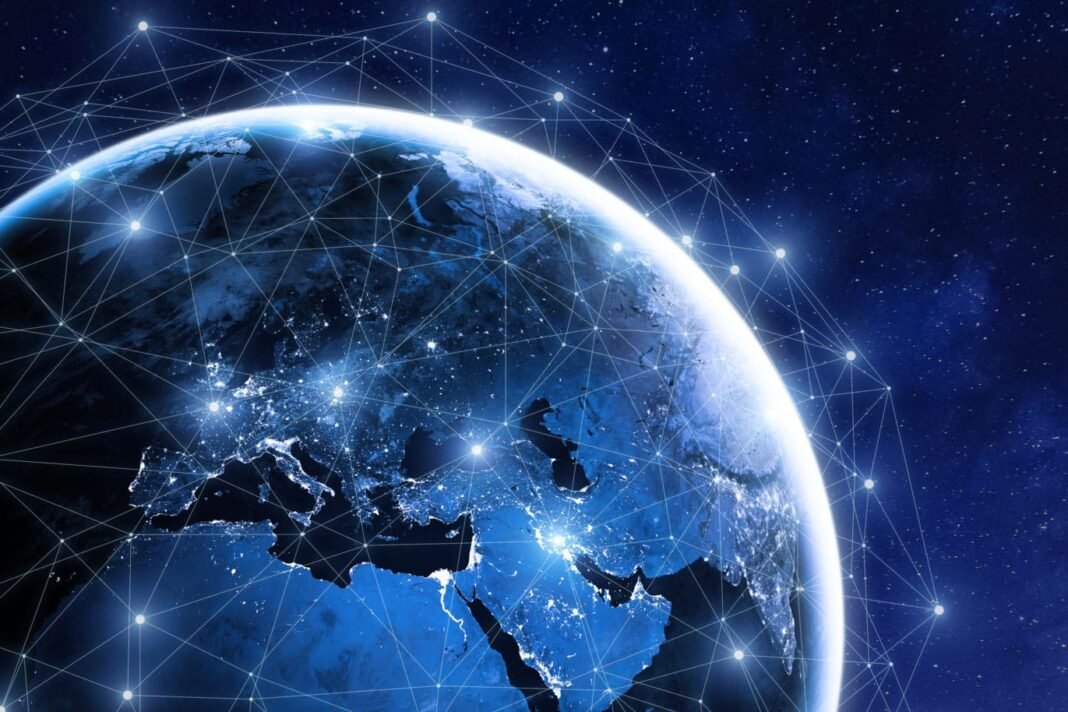 When launching its latest batch of Internet streaming Starlink satellites.. SpaceX revealed key details about the capabilities of the planned constellation. Saying the satellites were showing “extremely low latency and download speeds of over 100 Mbps”. The speeds are still not as fast as what SpaceX originally claimed for the constellation,. But they are slightly faster than what early user tests showed.

Starlink is SpaceX’s ambitious plan to launch nearly 12,000 satellites into low orbit around the earth to provide broadband earth coverage. Users of the system are believed to tap into the constellation using personal ground antennas, which SpaceX CEO Elon Musk described as resembling a “UFO on a stick.”

“They have extremely low latency and download speeds of over 100 [megabits] per second. This means our latency is low enough to play the fastest online video games. And our download speeds are fast enough to stream multiple HD movies at once, ”said Tice.

She acknowledged that the network is “really a work in progress”, with SpaceX still hoping to “unlock the full capacity” of the Starlink network as it continues to launch satellites. The company told the FCC in July that SpaceX is building 120 satellites a month,. As well as thousands of small terminals that consumers would use to connect to the network. SpaceX said it has “invested hundreds of millions of dollars in Starlink to date.”

SpaceX said this summer that Starlink is already experiencing “extraordinary demand” from potential customers. With “nearly 700,000 people” in the United States indicating they are interested in the company’s next service.

“With these space lasers, the Starlink satellites were able to transfer hundreds of gigabytes of data,” Tice said.

SpaceX plans to begin a public beta test of Starlink once the current private beta test is complete. The company plans to begin offering Starlink as a commercial service before the end of this year in the northern United States and southern Canada, with plans for “near-global coverage of the populated world in 2021.” 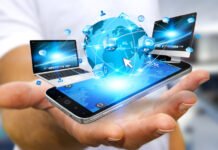 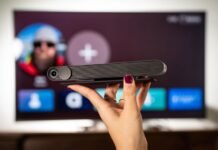 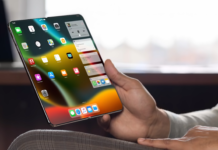 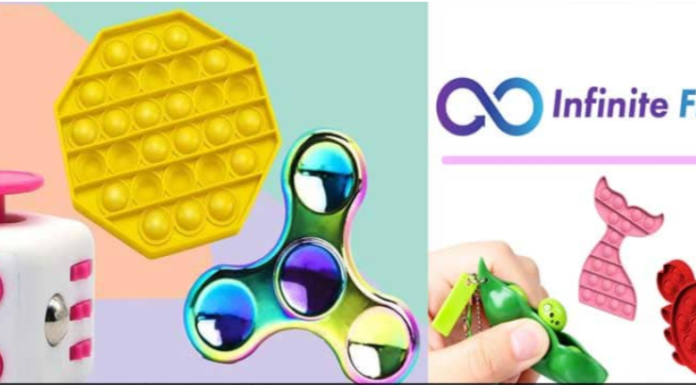 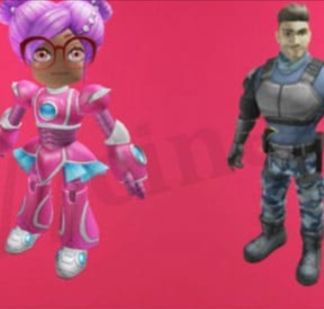 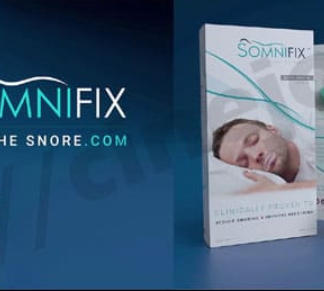 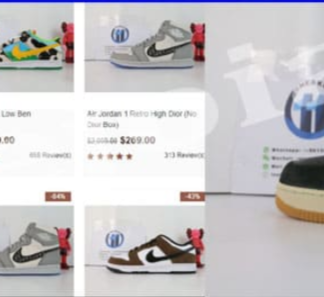 admin - October 9, 2020
0
Most knowledge workers in 2020 are familiar with mixed reality tools like Zoom, Teams, and Slack, which allow them to meet in...