New World is a relatively new MMORPG or massively multiplayer online role-playing game released on September 28, 2021.  It’s set in the mid 17th century when you’re swept up on a mystical island called Aeternum. The goal is to survive while battling the living inhabitants remaining there as you search for treasures that are said to be in abundance on the island. This game is far from the board games you’ve usually been playing; it’s definitely next level!

New World is a player-driven economy game wherein players acquire in-game resources to sell or trade with other players.  There are a lot of resources to mine on the vast and prosperous island of Aeternum; you need to be diligent to look for and get a hold of them before other players score them first. The number of players on the island would vary on the server where you’re playing.

To be able to craft items, you need essential materials first. Crafted items may be sold in the trading post for gold. Gold is vital to leveling up and increasing skill mastery in different trades, such as armoring, weapon smithing, engineering, and furnishing.

Here are several tips and tricks to earn more gold in New World:

As you navigate Aeternum, you’ll find a lot of relevant materials needed for crafting. Items you can collect are wood, plants, trees, animal skins, fish, and iron ore. Pick those up as you need them for creating valuable weapons, or sell them in the trading post for gold.  Iron ores are the most abundant at the beginner level, and these will be worth a lot when you sell them to more advanced players in the trading post.

After gathering your resources, you may craft arrows, bullets, and even linen.

Crafting is a core gameplay component in New World. The game has seven crafting skills: armoring, weaponsmithing, cooking, jewel crafting, engineering, furnishing, and arcana. When you level up a crafting skill, you’ll unlock a more powerful version of the weapon or potion recipe you can use to fight your enemy successfully.

These items may be sold for gold in the trading post, although you may need to check their market value on different servers to ensure you’re getting the right price for what you worked hard on.

When you’re out into the world searching for items, you may want to craft a decent bag or satchel so you may increase the number of resources you can carry. Eventually, this will increase the amount of gold you can make at a settlement’s trading post.

There are so many quests in New World wherein you can find valuable items, such as flint, greenwood, and rawhide, which you’ll need to make weapons and other essential items required for leveling up skills and mastery. The quests are challenging and enjoyable as they’re set in very vivid and crystal-clear realistic environments, with the best audio to match every sway and move of the weapon.

Players can also accomplish side and faction quests in the game. Completing quests will give you access to more gold to buy luxuries and weapons in the New World trading post. But, if you don’t have time to complete quests for gold, you may buy New World gold and enjoy the game as you progress.

You might be tempted to buy that epic piece of clothing for your character that’s worth a lot of gold after you’ve completed a quest, but you may also craft it instead of buying it. Later in the game, gold will be more difficult to gather, so save it to buy more valuable weapons needed to kill more enormous monsters as the game progresses.

As you gather resources in your quests, you’ll find that you’ll be able to make more advanced weapons to complete more challenging quests in the game. These weapons are priced so high in the auction house of New World that it’s best to make them instead of buying them.

Players of New World exist on various servers, and these servers, depending on the number of players, offer varying prices for resources. Don’t settle for the first trading post to sell your resources; instead, scour the system to search for the best price to sell your items. The economy in New World largely depends on the supply and demand principle. Constantly check servers for the prevailing market price to get your games’ worth.

Unbeknownst to many, the demand for dye is high for advanced-level players.  It’s a resource often ignored in the early stages of the game. Many high-level players choose to dye their apparel, thus, increasing the price for dye in the trading post.

Dyeing your armor in a PvP or player versus player game is quite essential as this will help distinguish your mark among your teammates in the game. It’ll be easier to strategize plans of attack if you can identify your character in a slew of other players. That’s why the demand for dye has become huge in New World. Get more gold in exchange for the dyes you’ve crafted out of water and pigment in your cooking station, or if you want more New World gold, you can visit sites like MmoPixel.

Consumables such as health potions are high in demand and are vital for every player; consistently making these and selling them in the market will increase your cooking and arcana trading skills.

Harvest as much hemp as you can to make fiber, as this is vital in leveling up your harvesting trade skill.

Search and mine for stones to build your settlement and increase your mining skills.

Gather wood from bushes and trees anywhere on Arteneum to make items in your crafting station. This will level up your logging trade skills.

All of these trade skills, when upgraded, will yield higher quality items in the game, and will give higher prices in gold when traded in the auction house.

MMORPG has been in demand for the entertainment value it provides to players. Many creators are constantly on the lookout for ways on how to improve the course of the game and to make it more challenging. New World is no different from that. The concept of a player-driven economy has made gaming even more interactive, and its ability to generate communication among players has made it a more enjoyable experience for players. 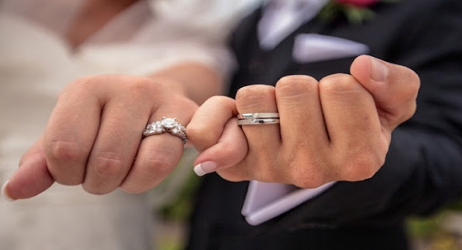 5 Reasons to Hire a Workers’ Compensation Attorney in Washington DC

Worldseriesofwarzone com – What is the Prize pool in the game?

How Chaise Lounge Covers Add Value to Your Home 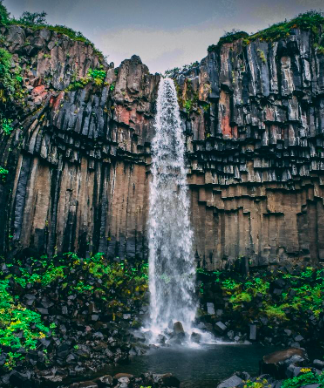 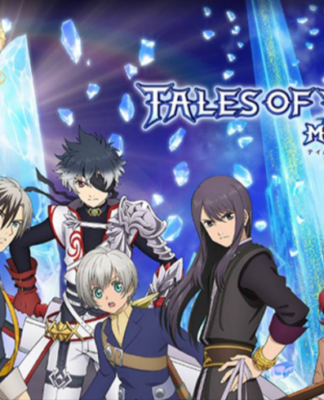 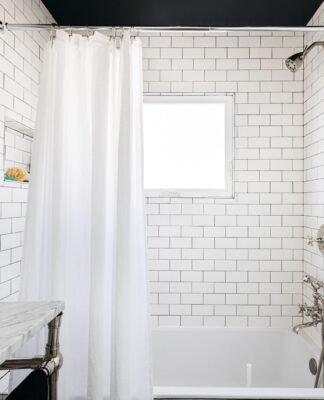 Get The Best Ideas For Your Bathroom Design 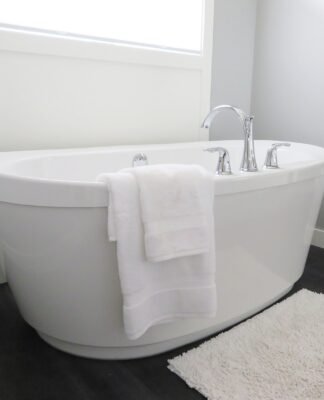 richard maxwell - August 3, 2021
0
Would you love playing mind-relaxing mobile games? Would you like to learn more concerning the famous figures of famous mobile games? This...