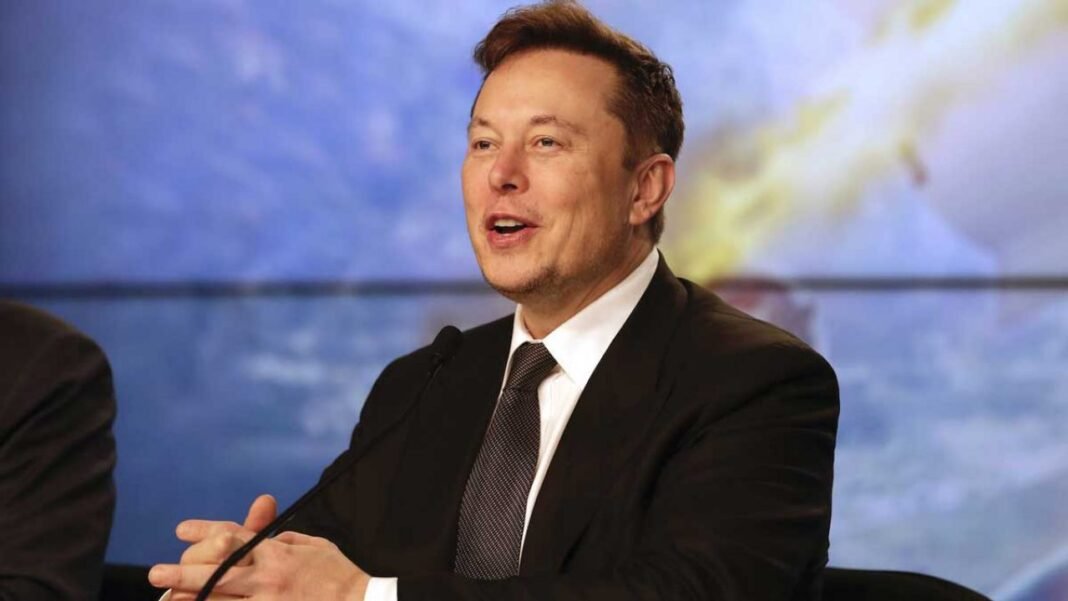 Tesla Inc CEO Elon Musk has suggested that the US electric car maker could mass-produce longer-lasting batteries with 50% higher energy density in three to four years. Tesla claims that the battery could improve durability and produce more power in the long run.

“400 Wh / kg with a high life cycle, produced by volume (not just in a lab) is not far off. Probably 3-4 years”. Musk tweeted Monday before his long-awaited “Battery Day” event where he hope you let Tesla reveal how battery performance has improved.

Researchers have said that the energy density of the Panasonic “2170” batteries used in the Tesla Model 3 is around 260Wh / kg. Which means a 50% jump from current energy density, which is key to achieving a longer driving range. Tesla said its Battery Day will take place on the same day,. As its 2020 annual shareholders meeting on September 22.

The electric car maker also showed a background image in which various dots are grouped into line formations. Sparking speculation among media and fans about what it will reveal at the event.

Panasonic Corp previously told Reuters that it plans to increase the energy density of the original “2170” battery cells it supplies to Tesla by 20% over five years.

Tesla is also working with China’s Contemporary Amperex Technology Ltd (CATL) to introduce a new low-cost, long-lasting battery in its Model 3 sedan in China later this year or early next,. With the batteries designed to last for a million miles of use, Reuters reported in May.

A “very limited number of shareholders” will be able to attend the Sept. 22 events due to restrictions related to the pandemic, Tesla said, and a lottery will be held to select attendees. 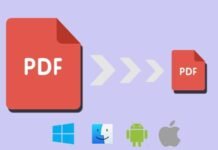 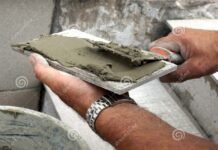 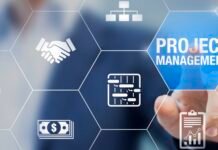 How To Choose The Perfect Construction Management Software? 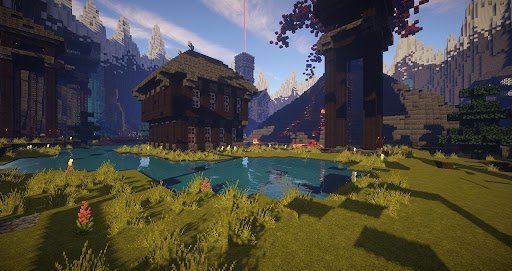 All About Minecraft Servers: FAQs Answered! 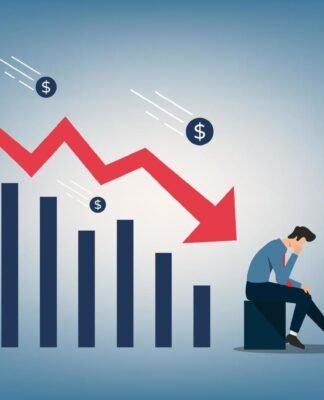 How Close Are We to Total Economic Collapse? 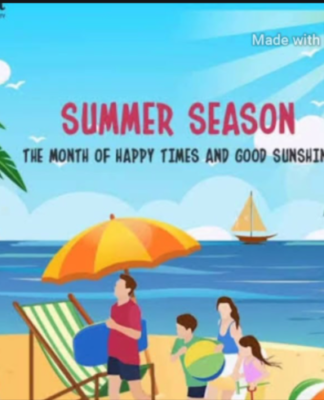 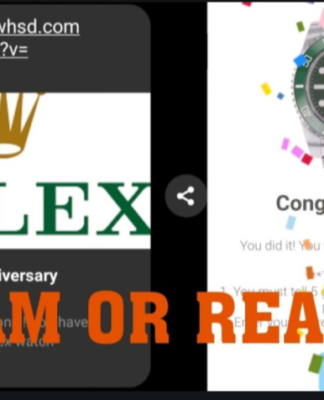 richard maxwell - May 6, 2021
0
Who isn't keen on game titles, and with regards to a 3D platform game like sonic, individuals countries such as the...