Home Lifestyle Can you play poker as a career? 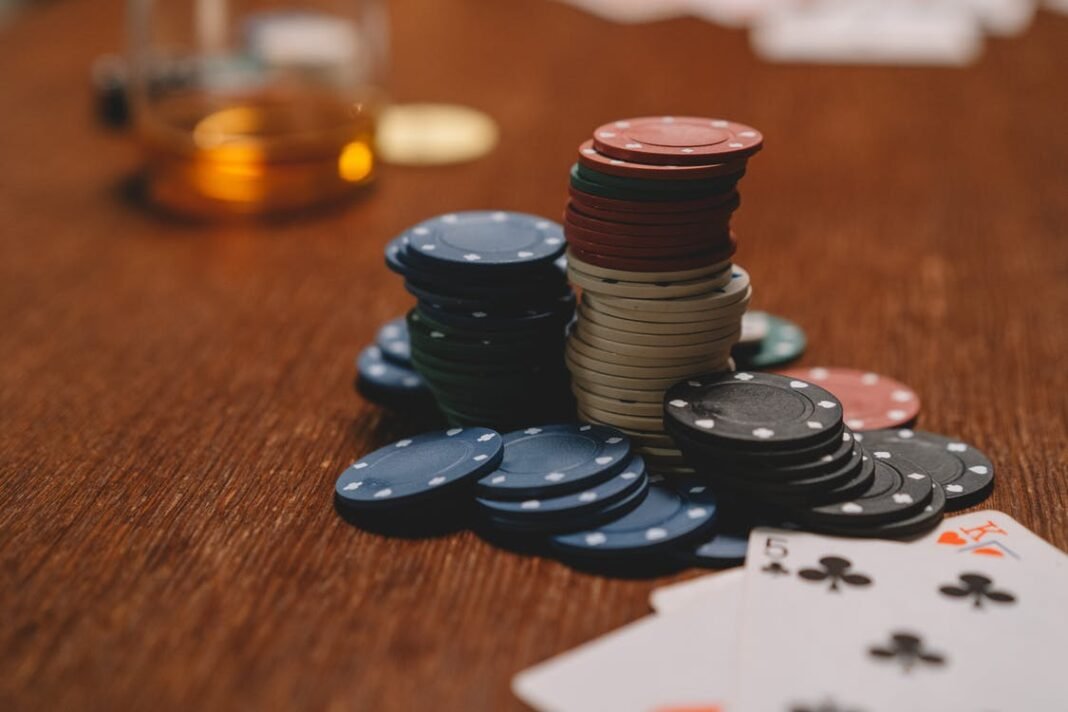 Over the last couple of decades, poker has become an ever increasingly popular form of entertainment around the world. As technology has developed, the game has become easily accessible for players and can be enjoyed online via smartphones, tablets, and laptops at any time.

While poker is just a hobby for many players, for some it is much more than that. It is a profession and something that they commit to full-time to develop their skills in the hopes of winning tournaments and making a name for themselves. Many people go through life wanting to change their career, and for some people that career change is to become a poker pro.

Online casinos have existed since the birth of the World Wide Web in the 1990s and poker quickly became the most played game, followed by blackjack, roulette and slots. In the early days of online casino development there was little choice in games and graphics were very basic, however in the present-day, sites like 888poker in Canada host a number of variants of the game with high-quality graphics and extra features such as live games and chat rooms.

The development of improved online poker sites has coincided with the increased number of people playing poker professionally. Playing poker as a career is not something that happens overnight, it generally takes years for players to develop the skills to successfully compete in events like the World Series of Poker (WSOP).

One example of a poker player that turned pro is Chris Moneymaker, after competing in and winning the World Series of Poker in 2003 as an amateur player he quickly shot to fame and inspired many others to start playing poker online.

Chris was an accountant from Tennessee who broke precedent by managing to qualify for the WSOP main event by playing in a $86 US dollar satellite tournament. His subsequent $2,500,000 win created what is known as the ‘Moneymaker Effect’ with large numbers of previously un-interested people taking up poker as a hobby with the ambition of replicating his success.

Another legend on the poker circuit is Daniel Negreanu, over the years he has won approximately $42 million in poker prize money at WSOP and World Poker Tour events. Known to many as Kid Poker, the Canadian player is the third biggest live tournament poker winner of all time and began learning the game as a teenager.

These are just two players who have managed to build profitable careers from this game. If you are interested in doing the same, there are a number of things that need to consider before planning to go pro:

Consider whether you have the traits needed to succeed

Successful players, those who play in large tournaments and regularly win large sums of money, share a number of traits. Before deciding to take up a career in poker you should consider if you also have these as they may impact your ability to play and enjoyment of the game.

One of the most important traits for a poker player is to be good at managing money, this means having an analytical mind and being able to avoid impulsivity. You can follow a budget plan as seen on mymoneycoach to help manage your gaming expenses. You need to be able to decide what is a reasonable and affordable amount of money to stake on a game and know when to call it a day.

Poker isn’t something that you can succeed in overnight, it can take years of practice before you start seeing success. You need to have the patience to keep playing and learn from your mistakes.

Sometimes games can go on for a long time, so you need to be prepared to sit through that and stay professional.

You need to be able to put on a good poker face to avoid giving tells, this is most relevant to players who play in-person games at land-based casinos. However, those who play online should also be aware of the tells they give to other players through their actions and what they say on the live chat.

Brush up on your poker skills and knowledge

There are a number of ways you can improve your skills. For example, reading poker strategy books and practicing the tips they give is a good place to start, these books are often written by other poker professionals.

You can also download software to track your moves when playing online or use a good old-fashioned pen and paper when playing in land-based casinos. This will help you to establish what mistakes you are making.

Where are you going to play?

When starting out you need to decide whether you are going to play online or in land-based casinos, most career-poker players play in both. If playing in-person, you may need to factor travel and accommodation costs into your budget in playing in games far from home.

Lastly, think about if poker suits your lifestyle. Do you have the right finances and emergency savings to take on the level of risk required and other streams of income in place? While a poker career is filled with excitement and flexibility, you need to commit a large amount of time to it to be successful. 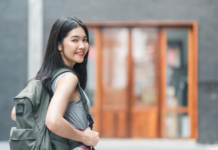 Korean Culture: The Language of K-Dramas And K-Pop 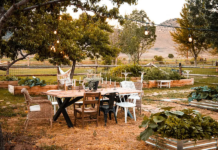 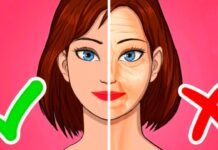 Unlock the Secrets of Youth: Tips to Look and Feel Younger 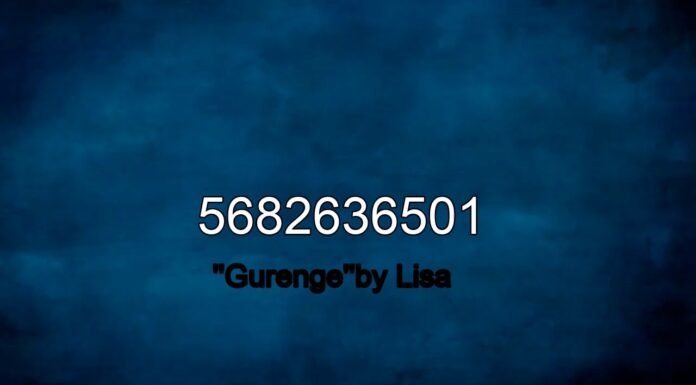 Make the Most of Your Getaways

Benefits of Booking a Pet-Friendly Hotel in Vernal, Utah

What are the most downloaded apps? 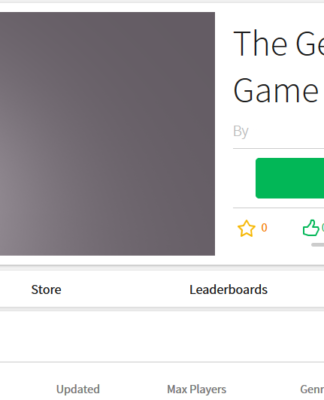 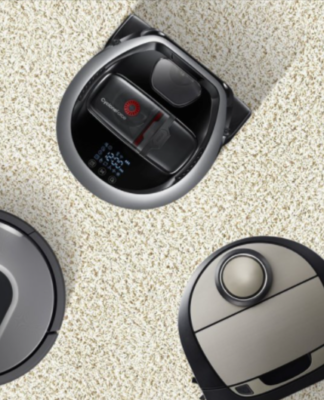 Kameymall Organization and its standards 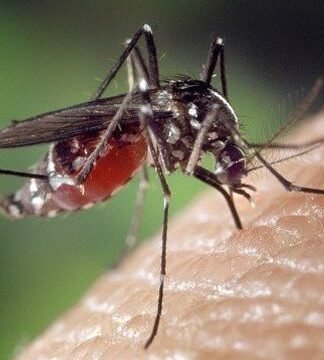 An insight into Malaria

richard maxwell - August 17, 2022
0
After a long day, most of you like to relax on the couch and stare blankly at the ceiling, reflecting on your...