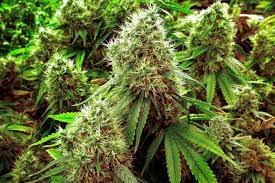 The talk about cannabis right now is more confusing than ever. With a lot of new varieties, types, and forms of cannabis emerging left and right, people seem to get lost in what different terms and jargons mean. One of the most heated discussions right now regarding cannabis use is hemp vs. marijuana. What is hemp? What is marijuana? What are the differences? Are they safe? Well, we’re going to hopefully answer all of those questions and more in this article. Stick around and find out what these terms really mean as we bust myths and clarify facts all about cannabis.

What is hemp?
The term “hemp” typically refers to industrial hemp, which is a botanical class of the Cannabis sativa plant grown specifically for industrial or medicinal applications. Hemp is considered to be a raw material that can be used, processed, and turned into a wide range of products. Hemp is also used to refer to a type of cannabis that contains only 0.3 percent or less of tetrahydrocannabinol (THC) by dry weight. In other words, hemp is a non-potent, mild, and non-addictive variety of cannabis.

THC, as most of you might already know, is the main psychoactive compound found in cannabis that causes users to feel a “high.” Now, at this point, you may wonder: why 0.3 percent? This concept was first brought to the public by Mr. Ernest Small in his book “The Species Problem in Cannabis: Science & Semantics.” Here, Small noted his concern about hemp and cannabis, stating that there is no actual taxonomical difference between the two.

In an attempt to distinguish hemp from cannabis, Small proposed that the term hemp be used to refer to those that only contain 0.3 percent of THC or less. However, it is important to understand that 0.3 percent is such an arbitrary number, as Mr. Small himself puts it. Fast forward to 2018, this number stood still and was used in the legal definition of hemp in the Agricultural Act of 2018, along with other US laws.

In stark contrast to hemp, marijuana is a term used to refer to the type of cannabis that can get you high. The term is also sometimes interchangeably used with “weed,” along with other cannabis-related jargon. From a legal perspective, “marijuana” pertains to cannabis that contains 0.3 percent or more of THC by dry weight. Note as well that THC content varies drastically among cannabis plants, which means that some cannabis is richer in THC content as compared to others. This is especially true for those cannabis plants specifically bred to contain more THC. Because marijuana typically contains higher amounts of THC, it can cause users to experience a “high.”

What are the differences?

In reference to the previous two paragraphs, one of the key differences between these two types of cannabis is their THC content. Hemp contains less, while marijuana contains more. Although it hasn’t been substantially proven by studies, professionals also suggest that hemp and marijuana have their own distinct characteristics and effects. As such, these two types of cannabis could have completely different effects on the human body when consumed. In light of this, users should not rush to conclusions about their claims on the medicinal and health advantages of cannabis because, at the end of the day, the differences could be massive.

It is rather arguable, but as long as you’re following the recommended amounts set by medical professionals, these two types of cannabis are safe for human consumption. While it is true that one could cause you to feel more drowsy as compared to the other, it all boils down to how you use it. Too much hemp could still be dangerous as even trace amounts of THC could quickly add up, leading to an overdose. With that said, the key thing to remember is that cannabis, much like all other things in life, should be taken in moderation. 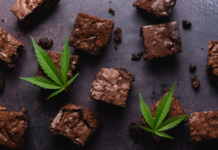 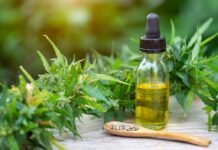 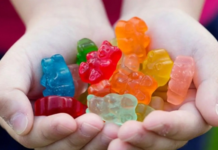 What to look for in a high-quality massage gun 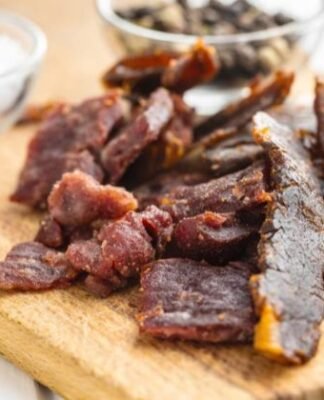 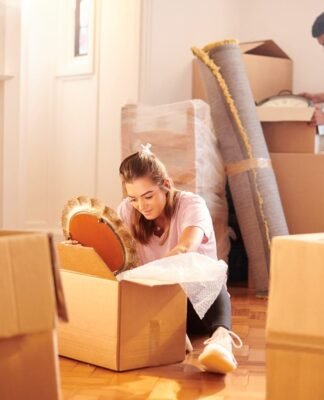 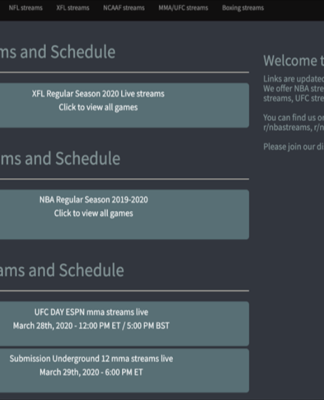 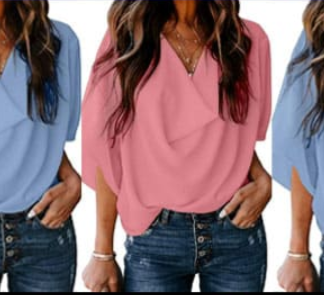 Best Ways to Use Hemp

richard maxwell - September 12, 2022
0
No plant has caused as much controversy in recent times as hemp. Of course, people have known about its healing properties for...