Home Lifestyle Bulova Qualities: What Every Watch Collector Should Know 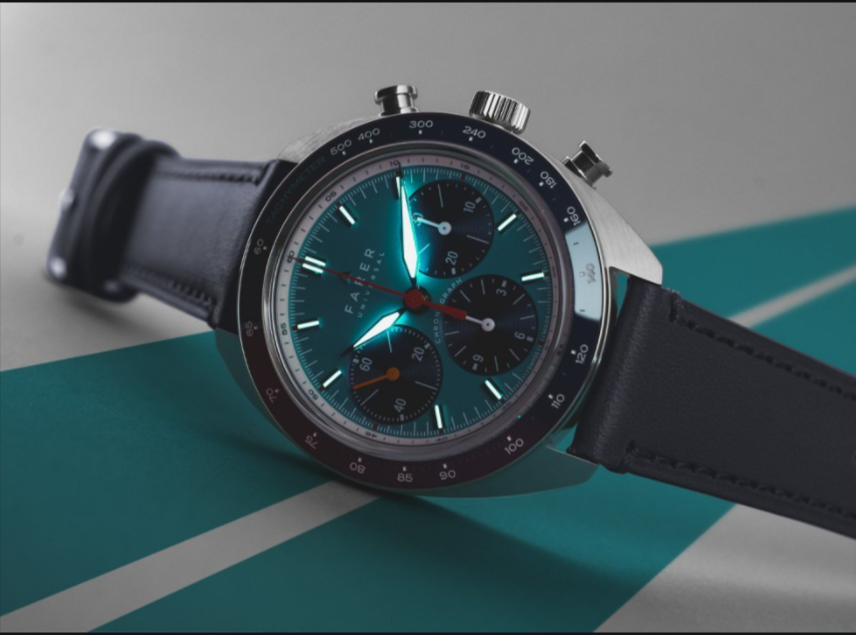 Because Bulova makes such a wide range of watches, high-end timepieces are often compared in terms of quality to other quartz watches. With an uncompromising quest for perfection, efficiency, and precision, Joseph Bulova built his name on quality craftsmanship. However, it was the brand’s spirit of invention and technology that carried it ahead, both within the watch industry and beyond.

Bulova’s industry breakthroughs included the first standardized watch manufacturing and the invention of the world’s first fully electronic watch with proprietary tuning-fork-based technology, which at the time was the world’s most accurate watch. Bulova produces high-quality timepieces at a reasonable price. Their collections range from sporty dive and pilot wrist wear to beautiful golden and Swarovski-covered timepieces.

Bulova watches are reasonably priced when compared to other luxury brands. Bulova has two series with the most high-end in their inventory. The Accutron series if you’re looking for a vintage watch and the Precisionist series if you’re seeking a more modern watch.

Bulova’s quality is determined by several factors. Higher-end watches will have higher-quality materials, movements, and casings.

When it comes to innovation, it’s evident that Bulova has had some success in the past.

Bulova watches have a very low level of craftsmanship in their products.

Bulova began manufacturing watches in 1875. J. was the company’s original name when it was created and incorporated. Joseph Bulova, a 23-year-old Bohemian immigrant, founded the Bulova Company. It all started in a little jewelry store on Maiden Lane in New York City’s Lower Manhattan. It is here that J. Bulova began his life’s work with the goal of “crafting high-quality timepieces for an ever-changing and dynamic terrain.” The company’s foundation has remained unchanged since then: perfection, efficiency, precision, quality, and craftsmanship.

In 1923, it was renamed Bulova Watch Company, and in 1979, it became a part of the Loews Corporation. In 2002, Bulova bought some of the assets of Heirloom, a custom woodworking company that specializes in grandfather clocks. The Kitchener, Ontario-based facility, now known as Art of Time, Ltd., begins making high-quality, custom-made Bulova grandfather clocks for sale in the United States, Canada, and Mexico as a Bulova subsidiary. Bulova also announces a comprehensive international operational strategy to strengthen its global positioning while maintaining the Bulova brand’s integrity by reclaiming global control over development and marketing.

It was purchased for $250 million by the Japanese corporation Citizen Watch Co. in June 2008. Bulova has a lengthy history of producing, releasing, and experiencing many “firsts.” These significant achievements and events in Bulova’s history have had a significant impact not only on the brand but also on the American public.

Bulova Watches: How Much Do They Cost?

Bulova watches are more than just tempting in terms of pricing, given their decent appeal and very good quality. Bulova watches are reasonably priced around $100-$200 for simple and traditional designs. Quartzes with a chronograph and less expensive automatics range from $200 to $300. The value rises to $400-$500 when you add a skeletonized style and some visual flair. The Precisionist and CURV lines, which are Bulova’s flagships, cost $500-$700. To sum up, Bulova watches range in price from $100 to $700, making them affordable to a wide range of purchasers.

Bulova is currently guided by the same fundamental values of craftsmanship, innovation, and technology set by its visionary founder over 143 years ago. Bulova, like Joseph Bulova, set his own standards and made his own rules, shattering barriers along the way to give the extraordinary. This Bulova watch is intricately crafted and extremely accurate.

Bulova is also notable for developing the world’s first curved chronograph mechanism, a previously unseen innovation in which a small casing is tailored to fit the contours of the wrist. Despite the fact that the movement, aside from the high-accuracy quartz, does not provide anything outstanding in terms of operation, it demonstrates Bulova’s continuous dedication to making user-friendly and convenient timepieces. 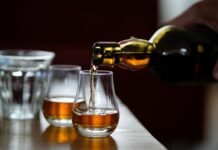 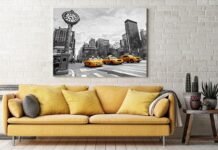 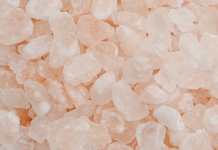 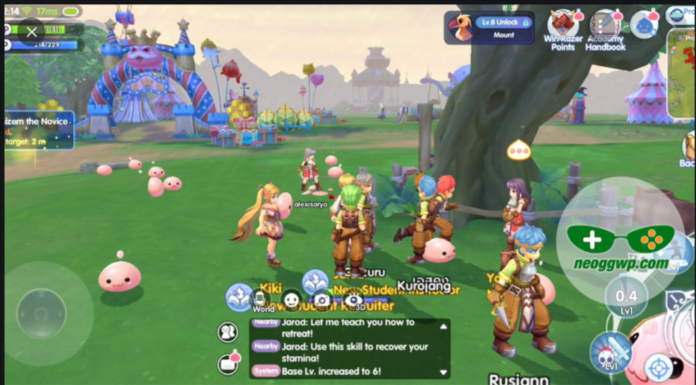 Top 10 Frameworks to become a Full Stack Developer in 2022

Elements of Risk in Casino Games vs House Edge 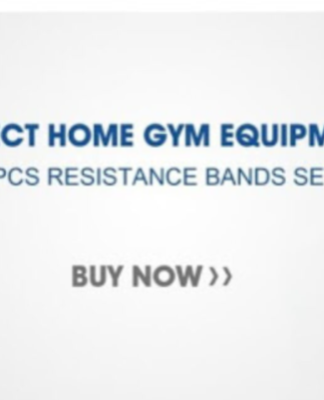 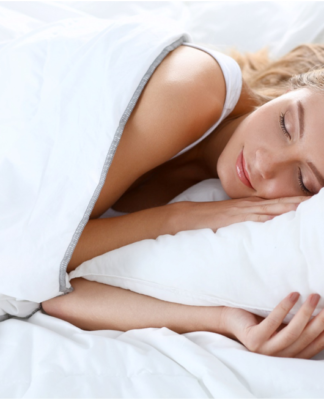 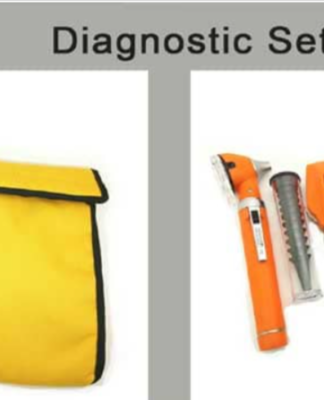 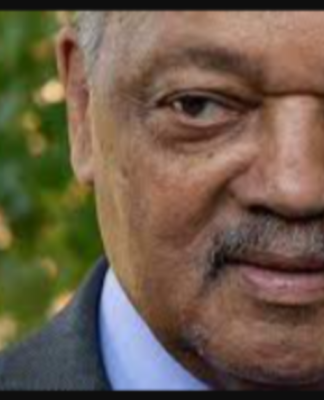 Bathroom Design Fails You Need To Steer Clear Of

rahul pandey - December 27, 2021
0
Having a beautiful and clean bathroom is one of the primary reasons you'd want to renovate your space. However, some designers don't...