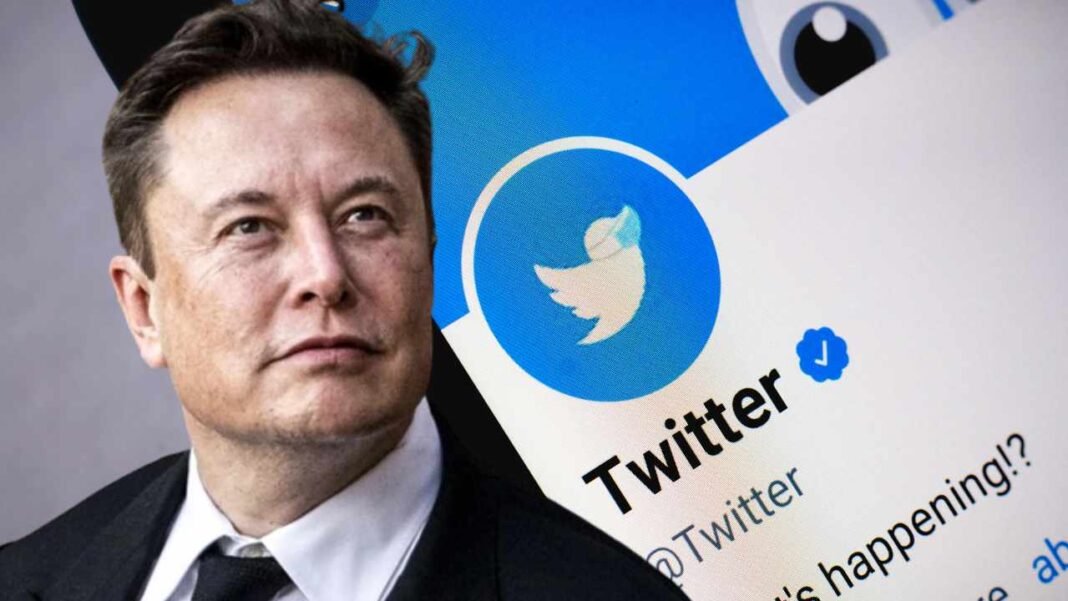 Elon Musk’s decision to bail out of the purchase deal is a long-time twist being witnessed by the world. The chief executive officer of Tesla and the current world’s richest man, Elon Musk gave a statement on Friday, saying he will terminate his $44 billion deal to purchase Twitter. The statement led to some legal issues in operation when Twitter Board Chairman Bret Taylor threatened to take him to court over his decision to exit the deal. The Board of Twitter says they are confident they will conquer the Delaware Court of Chancery.

But why did Musk pull out of the Twitter deal? He accused the mega social media platform of producing misleading statements related to numerous fake accounts. Twitter was accused of making “misleading representations” about the spam bots present in the social network and has yet not fallen in with its contractual obligations to give access to acquire information about these bots. These were the issues raised by Musk’s representatives, as they wrote a letter pointing these out to Twitter and also as an integral part of a regulatory filing.

In a regulatory filing with SEC, US Securities and Exchange Commission, Musk put forth his idea of terminating the deal due to Twitter’s extended “material breach” of the proposed agreement along with misleading and falsified statements made during negotiations. The social media giant – Twitter has different plans on the issues, trying to take legal action on enforcement of the agreement. This brings shocking news to the fans who wished to see a list of changes coming to Twitter as long as this list of some of the best casino offers, but to everyone’s disappointment, Elon Musk won’t be bringing in new deals anymore with Twitter.

Musk repeatedly claims that Twitter did not provide him or his representatives with relevant information about the existing spam accounts or bots on the platform. Earlier, he had already warned the company to back out from the deal if the company failed to show less than 5 per cent of its active daily users as automated spam bots or spam profiles. According to a post by Washington, Musk could not pin down this percentage in Twitter spam accounts and considered it not to be genuine. Meanwhile, Twitter says it has been removing 1 million spam profiles every day and has strictly denied the claim put by the Tesla CEO, commenting bots are less than 5 per cent of the entire users.

Twists and Turns in the Musk-Twitter Deal

There were many claims put against Twitter by Musk. He argued that the company failed to move through its regular course of business. The Company is said to have instituted a hiring freeze among people, fired senior members and witnessed major departures recently. Consequently, the company did not receive their parents’ consent to bring about changes in the operational conduct of the business. As already mentioned before, Musk started this behaviour as a material breach of the earlier negotiated merger agreement.

June saw similar prospects when Musk accused the company and the microblogging site of breaching the agreement and warned to call off the acquisition and walk away from the deal with the social media company for not lending the required data regarding fake or spam accounts. To this, the CEO of Twitter, Parag Agrawal stood by the company’s foothold last month and supported the long-time spam metric. He said that Twitter has effectively shared information with Elon Musk and his representatives and will still continue with its procedure of sharing information to consummate the efficacy of the transaction in association with the terms mentioned in the merger agreement. This was a statement given by the company last month.

Some of the other reasons Musk gave for pulling out include the firing of senior executives and a talent acquisition team by Twitter. Also, Twitter is breaching its obligation to secure the substantial material components of the current business organization. These are some of the reasons that Musk’s team has intimated the SEC team, for cancelling the deal. Although, reports are showing that numerous external factors have also played an active role in this decision.

How are Stocks Reacting to this?

Tech stocks have witnessed a massive correlation since the time it was incepted and the deal was announced. Friday closed with Twitter’s stocks at a value of $36.81 as listed on the New Stock Exchange as compared to what April presented, the value listed at $51.70 when the Twitter company accepted Musk’s offer. This showed a decline of 29 per cent overall. Tesla’s recent stock price fell by approximately 24 per cent since the announcement of the deal. There were questions as well surrounding how Musk and his team would actually finance the deal worth $44 billion.

In May, Musk intimated the US SEC about the deal saying it would comprise $33.5 billion covered in equity, raised from what was earlier promised at a net worth of $27.25 billion. Tesla stock with a worth of $8.5 billion has been sold and was lined up with $7 billion, communicating with the investors consisting of Prince al-Waleed bin Talal from Saudi Arabia. There was a statement made by him to SEC that clearly pointed out his additional support in financing was in talks with the shareholders of Twitter including the former CEO Jack Dorsey. This revisited the scenario asking claims for returning the stakes in the company. After this, the CEO of Twitter announced about the two executives Bruce Falck and Kavyon Beykpour leaving the organization. This was followed by an announcement made for a hiring freeze as well as different cost-cutting measures.

Further, Twitter and Musk will be seen fighting a lengthy battle. This is evident because the Twitter company made it clear to pursue legal action against the negation of the deal. Musk’s decision of termination has pulled down Twitter’s stocks and is on the verge of throwing the company’s future into uncertainties, and heightened ups and downs followed by chaos. This would mainly be focused on Musk’s transcending public statements related to the transaction. Employees have mostly been refrained from posting anything on Twitter as of now. The matter has now become legal and will continue to exist until an unstipulated time till there comes a probable solution to the scenario. 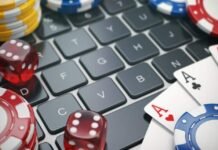 How to Choose Your Favorite Online Casino or Gambling Site? 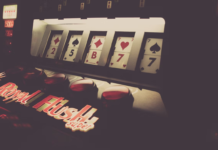 Tips On Staying Safe When Participating In Online Casino Games 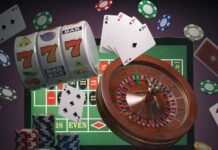 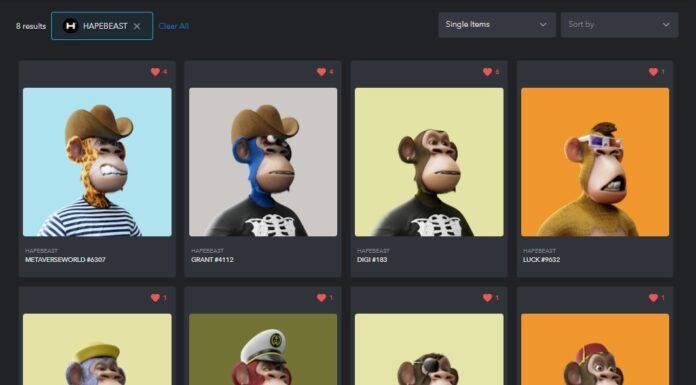 5 Reasons Why Employee Happiness Should Be Your Top Priority

Oklahoma Mask Mandate End Date – What exactly are officials saying about this? 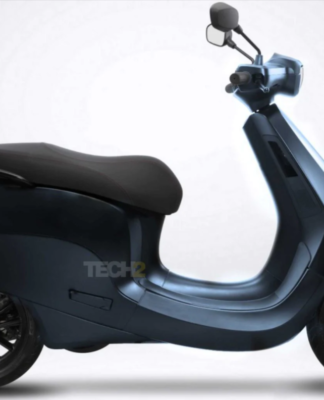 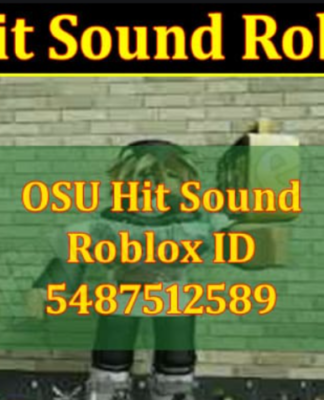 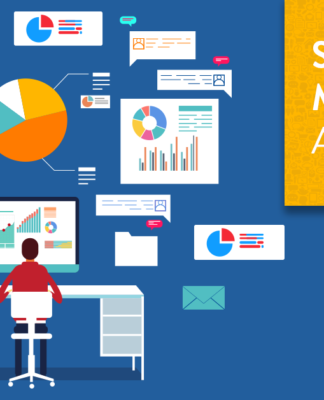 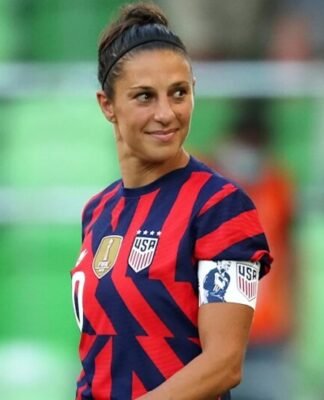 richard maxwell - June 16, 2022
0
Today, in the age of digital technology, every sphere of our life is developing at a rapid pace, including the sphere of...