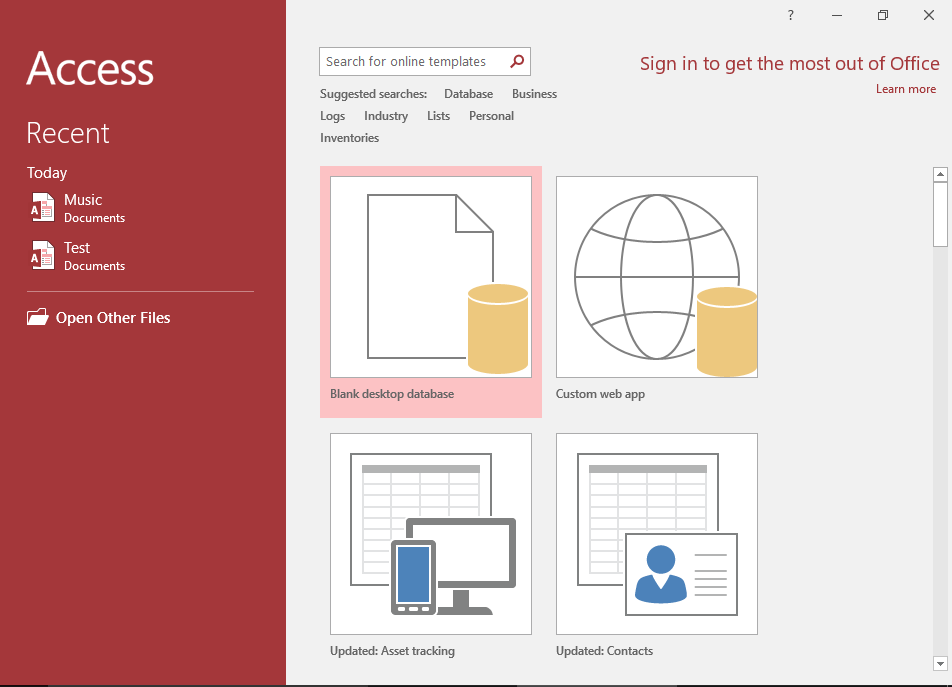 Yes, Microsoft Office is almost 30 years old. It was launched in November 1990! There aren’t many software packages that have been around for so long while being so successful. Microsoft bundles haven’t remained the same for years. Some elements will be added, and others will be omitted. One component of the remaining productivity suite is Microsoft Access.

Access was introduced in 1992, but Microsoft struggled with developing the desktop DBMS for years. They started to push themselves when they acquired one of the leaders in the space, FoxPro. Microsoft continued to market and develop FoxPro but was able to leverage some of the code and services from the new acquisition to drive its database engine project.

Microsoft’s Windows OS dominated the landscape and drove the growth of Access to a large extent. Access, being a Windows-only database application, relentlessly received upgrades from Microsoft as well as its lifeline support from the company. In contrast, other database players took much longer to develop for Windows and didn’t have as many resources. Microsoft slowly eliminated FoxPro and let MS Access grow in the market. The journey of success started when MS Access was included in Microsoft Office Package in 1995. And also currently, MS Access can be hosted on a cloud known as Microsoft Access Cloud which is one of the beneficial database software for small businesses.

Microsoft Access has its own file format which is not compatible with other systems. Microsoft adopted a new OpenDocument Format – “XML-based file structure” for word and excel, Access file structure remained the old one.

Read Also  Best Safety Apps to Install Before Your Next Trip

Microsoft Access can be used for front databases with more advanced features. MS Access can be integrated into an Oracle DB so that business applications that were earlier written in Access can easily establish a connection through data held in Oracle DB. They will be benefitted more if MS Access is hosted on Cloud and businesses can operate it with the help of Hosted Virtual Desktop making them easier to collaborate and access files all at once rather than running it on a local server.

Microsoft couldn’t help but notice that the popularity of Microsoft Access on desktop computers has been falling for a while now. It used to be the most popular database system, but as of today, it’s far from being as successful as it once was. In November 2017, Microsoft announced that it will be shutting down access to its productivity tools within the near future. The software will be retired by November 2020 for mainstream users and December 2023 for longtime Outlook users.

Though after announcing the shutdown date of MS Access of April 2018, Microsoft kept on providing updates for MS access which was in September 2020. Also, it kept on releasing Access 2019 as a part of Microsoft Office 2019. You can use the official website of Microsoft where you can see the newly released version of MS Access and also check the updates and new features.

Read Also  5 Steps to Restore Your Database with tool

Hosting MS Access on the cloud with a provider like Apps4Rent which also provides services like Exchange MailBox Migration has numerous advantages which makes them an ideal partner to choose for the service. 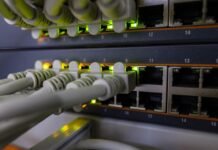 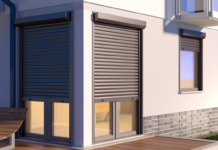 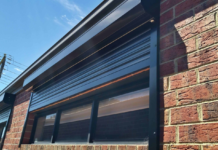 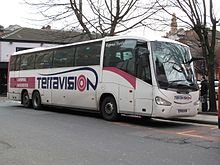 What the Health Benefits of Yoga are? 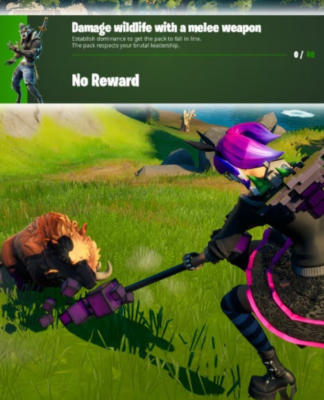 A Melee Weapon With Damage Wildlife The Final Verdict 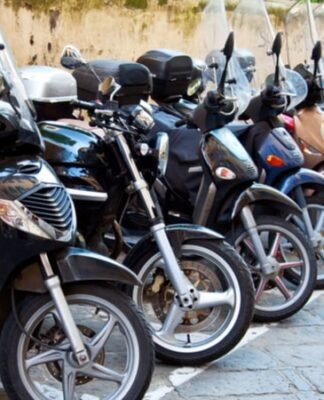 What To Keep In Mind While Buying Used Bikes In Delhi

Guidelines to Follow When Choosing a Car Shipping Company

admin - October 14, 2021
0
Most people think of shipping cars when they're in need. Imagine you just acquired a new auto or moving away for college....