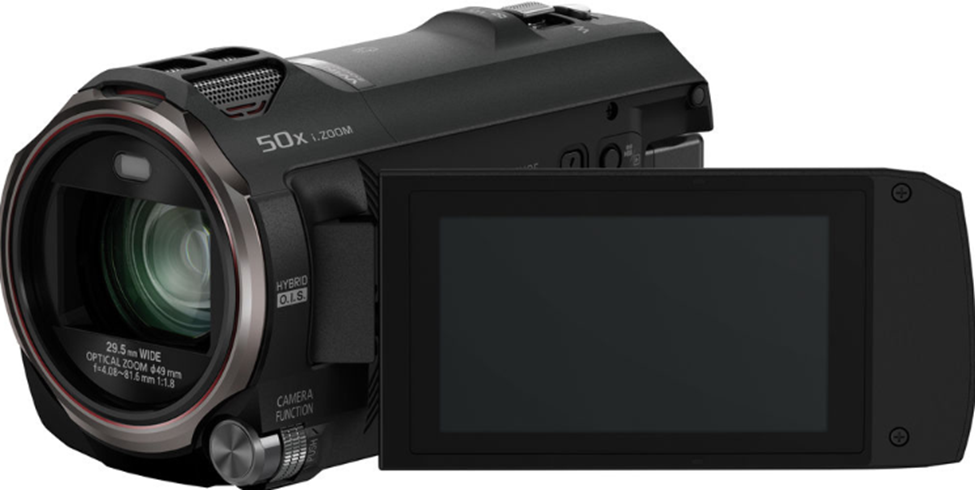 If you’re talking about creating vlogging, then this means video blogging which is typically designed for YouTube. Though professional photographers use DSLRs for vlogging, using camcorders can be the best cheap vlogging cameras.

Using a camcorder can be a fantastic option to fulfill your aesthetic purpose as a vintage enthusiast. According to your hard drive and flash memory, you can make videos from 9 to 18 hours with your camcorder. Although most people use camcorders for vlogging, you can also take photos with them.

Most of the devices will offer the option to switch from making vlogging to capturing pictures. In most models, it has built-in mics, which will offer you far better audio than any other DSLR camera.

Are Camcorders Good for Vlogging?

A camcorder is a video camera that is explicitly intended for recording video. The majority of them include built-in zoom lenses as well as screens that tilt and rotate.

Professional XLR audio inputs and strong built-in microphones are available on more priced pro camcorders. Still, photography is not one of their strong suits. If you love to make videos or vlogging, then be drawn towards the camcorders as soon as possible.

For better vlogging, you can consider some vhs-c camcorders for zoom-in shots for you. Some camcorders have powerful optical and digital zoom to keep your shots clean. With these types of camcorders, you’ll get a vintage vibe and aesthetic look in your vlogging.

Vlogging can take many forms, but it all boils down to shooting or otherwise editing videos on specific topics and posting them regularly. Vlogs can cover almost any subject and use a variety of methods, from pure entertainment to very instructional.

What Are the Benefits of Owning a Camcorder?

Especially having a specialized video recording device has numerous significant advantages as opposed to utilizing a smartphone to record footage. When moving to a camcorder, one of the most noticeable qualities is the capacity to record for extended periods of time.

People can film for long durations and capture more video with replaceable batteries and memory cards. There’s no need to schedule many shots or set a time restriction for each one.

A handheld camcorder for users is a considerable step up from including some of the top phones if the video quality is crucial. You can learn quite a bit about someone or a company by the quality of their video.

It demonstrates that they are concerned about the ultimate product and allows them to put their best foot forward. Camcorders also allow users to have better work performance and express themselves more freely.

More capabilities to fine-tune the final product became available as camcorders became more capable. Camcorders are the natural choice for individuals who wish to add a personal touch to their recordings.

Do YouTubers Use Camcorders?

Instead of having a tiny sensor, a good camcorder is a camera that people can use for video recording. They also come with the whole package for a good price and a  lightweight camera with the proper size.

It has an external microphone port, flip screen, and optical image stabilization. Because of the tiny sensor, the image quality will be lost in low-light conditions. If you wish to record with these, you’ll need to be able to regulate your lighting.

This isn’t an issue if you have a lighting studio at your place, which is relatively inexpensive and simple to set up. If you must use your camera, you should avoid recording indoors or at night so that the results will be poor.

When filming your day, you never know when you’ll find yourself in low-light situations, which is a difficulty that camcorders encounter. So, if you’re thinking about acquiring a camcorder for vlogging, you’ve been warned.

Most people love to use DSLRs instead of camcorders for youtube vlogging. They can capture better footage than camcorders and offer high-quality pictures. And this is why everyone is more inclined toward DSLR cameras.

Do Camcorders Have The Ability To Snap Pictures?

While camcorders are most commonly used to record videos, they can also be used to shoot photographs. Most camcorders have a button that allows you to go from recording videos to taking photographs.

If the worst happens and the quality isn’t good enough for you, you can use the video recordings to take digital photos.

Is A Camera Or Camcorder Better For Vlogging?

While creating videos with camcorders, you’ll stay focused because of the full screen they have. The image quality and the customizability are much better in a DSLR.

It gives you the opportunity for storytelling with lenses at an affordable price. That’s why people lean toward DSLR cameras for making YouTube videos.

Camcorders are to the video industry what point-and-shoot cameras are to the photography business. They provide an all-in-one solution that simplifies the video capture process. They don’t have exchangeable lenses or as many attachments as other formats, but what they do have is designed to function together seamlessly.

Camcorders, like point-and-shoot cameras, have prestige for being of inferior quality, but there are certain types that are really top-notch. Camcorders, unlike hybrid formats, can include capabilities that are valuable to videographers but are not available on still cameras. 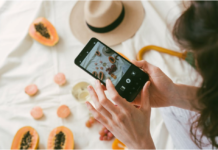 The Importance of Product Photography for Your Company 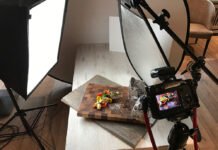 Advice for the Best Seasonal Photography 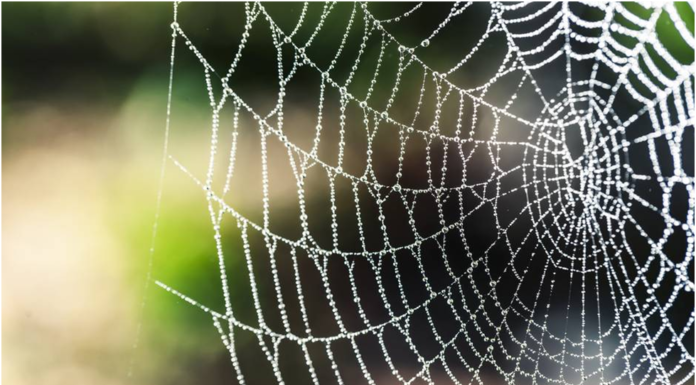 The Value of the CVV Number For Merchant Services – How People Make use of the CVV!

We need to know about V Part Wig 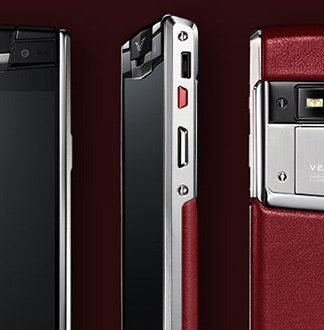 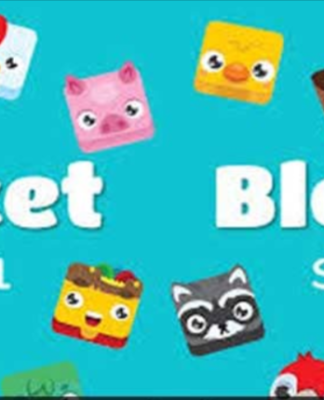 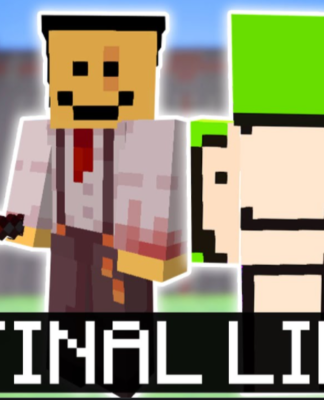 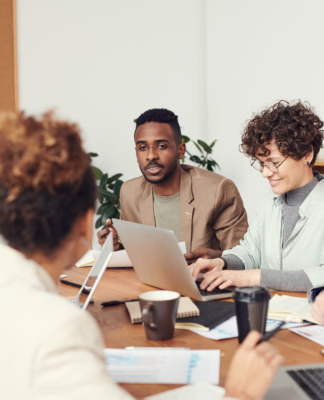 Positive Effects of Daycare Centers on Children and Their Families

richard maxwell - October 26, 2021
0
Have you ever wondered how creative you can get when choosing the backdrop or event photography? The possibilities are many but you...