Home News 4 Young Horses To Watch During The Breeders Cup 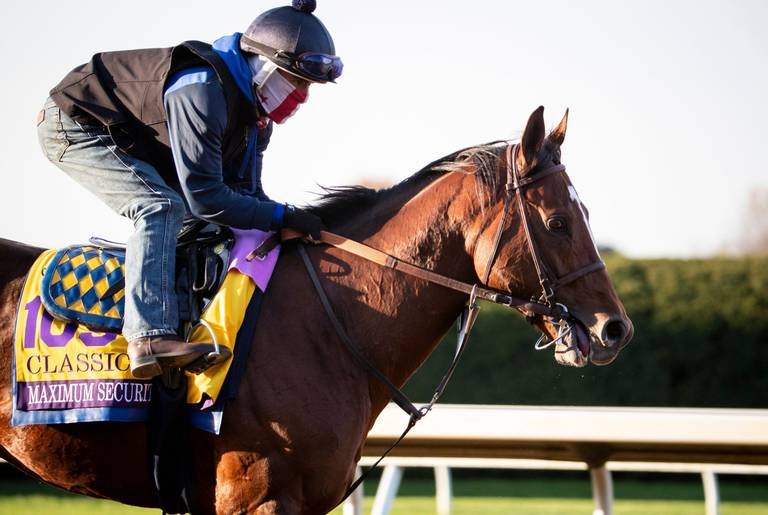 All of the attention will be on the biggest stars of the racing world, culminating in the Breeders’ Cup Classic.

However, the juvenile races on the first day of the meet at Del Mar could showcase some of the brightest stars that we could be set to see more of when they turn three in 2021.

So, which stars could be the most eye-catching at the Breeders’ Cup in 2021?

It really would be hard to start anywhere else other than a horse that has constantly dismantled her rivals throughout her three career starts. Echo Zulu isn’t just one of the most exciting two-year-olds that we have seen this season, but there have been glimpses that she could go on and become one of the most dominant in recent history.

After winning her maiden at Saratoga, she has continued to go from strength to strength, and she looks more assured with every run for trainer Steven Asmussen.

She claimed a first Grade 1 victory in early September when winning the Spinaway Stakes, before adding to that success proving that she can do it away at Belmont Park when coming out on top in the Frizette Stakes. This two-year-old could be the next superstar filly.

A lot of American fans wouldn’t have heard about Angel Bleu, as the French-bred, British-trained horse is likely to capture the imagination when he heads over to Del Mar.

He claimed the biggest win of his career at the recent Arc meeting in Longchamp, as she won the G1 Qatar Prix Jean-Luc Lagardere by a three-quarter-length advantage from Noble Truth. The two-year-olds record this season has been sketchy, with a 13th place finish at Royal Ascot still very fresh.

However, two wins from two and a respectable second in the Pat Eddery Stakes since Frankie Dettori has got onboard does highlight that this is a horse going places. Few would be surprise to see her claim victory in the Breeders’ Cup Juvenile Turf at Del Mar.

Another of the British contenders that will be heading to Del Mar for the Breeders’ Cup will be Perfect Power. The two-year-old will be lining up in the Juvenile Turf Sprint, and has some excellent back form behind her. She has won four of her last five, with her only defeat coming when fifth in the G2 Richmond Stakes at Goodwood behind Asymmetric. However, since then, she has showcased her dominance with back-to-back wins in Group 1 company over six furlongs.

She beat Trident by a length and quarter in the Darley Prix Morny at Deauville, before adding further Group 1 success in the Juddmonte Middle Park Stakes at Newmarket by half a length from Castle Star. More is set to come from this two-year-old, and a third straight Grade/Group 1 success shouldn’t be ruled out.

The Breeders’ Cup Juvenile is a race that was won by Essential Quality in 2020, before he went on to claim Belmont Stakes victory the following year. We will learn more about the likes of Corniche and Major General in this year’s race, but Pinehurst could be the one that is being overlooked by many.

The two-year-old is trained by the controversial Bob Baffert, who history-equalling fifth win in this race, and has been perfect on both career starts to date.

He got a speed figure of 90 when winning on debut in a maiden special weight at Del Mar, before backing that up at the same track with Grade 1 victory in the Runhappy Del Mar Futurity. If course form is likely to be a factor in the Juvenile this year, then Pinehurst is the one that will take all the beating.

Find a more complete list of contenders here and bet on your favorites: https://www.twinspires.com/breeders-cup/contenders 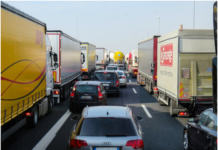 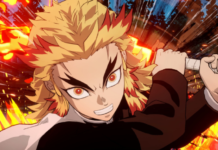 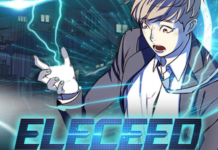 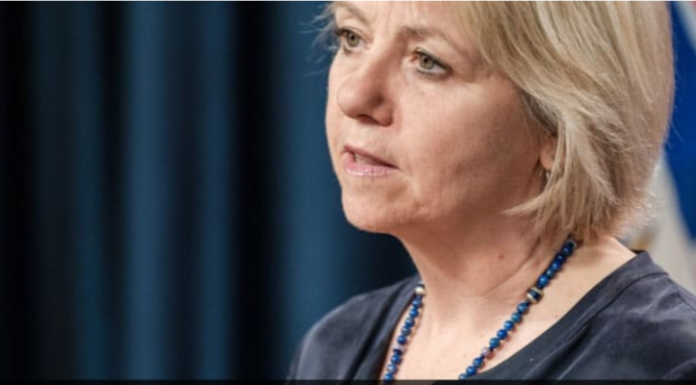 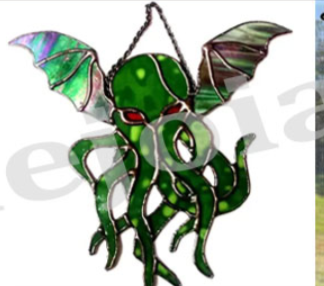 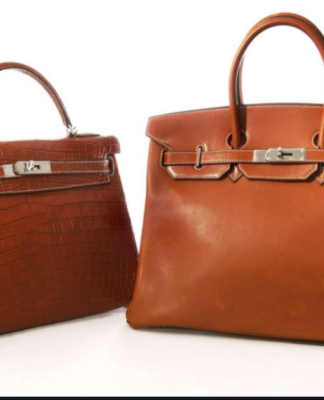 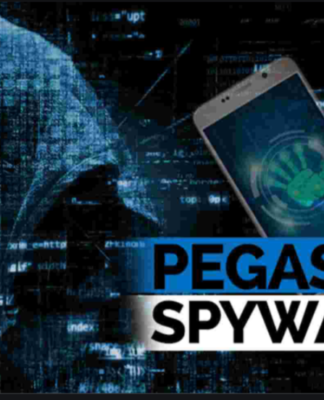 Pegasus Email Scam – How Do You Use It?

admin - May 20, 2021
0
Have you ever heard concerning the all-new limited-time Gucci Gemstone Presented Shades in Roblox? Where would you have them? Just how much...