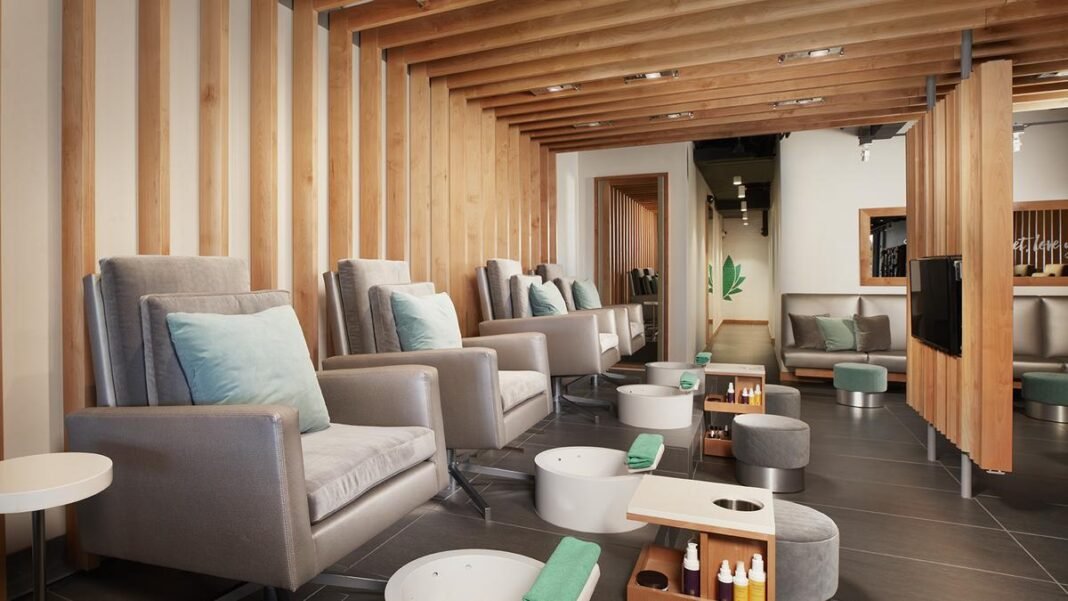 Freecoat Nails is one of the hottest salon and spa franchising opportunities in the United States. This is due to many reasons, including the focus on organic and non-toxic nail care and spa services. Investing in this franchising opportunity is quite easy as entrepreneurs and investors only have to pay $49,500 as an initial franchise fee.

The franchise is open to investors with a minimum net worth of $500,000 with over $100,000 in liquid capital. Freecoat Nails also takes a 6% monthly royalty fee on gross sales. Interested persons should also be aware of their 1% brand marketing fee and franchise investment range between $227,000 and $517,000.

Frenchies Modern Nail Care is among the hottest nail salon franchising opportunities to invest in. The family business is owned by franchise experts who expect high returns for their franchisees. The numbers are concurrent with the prevailing market direction, as franchisees must produce an initial investment of between 4243,524 and $418,310.

Read Also  Common online shopping mistakes that should be avoided

PROSE is on a mission to create a one-of-a-kind salon experience for both franchisees and customers. Customers have come to associate them with quality, which perhaps has driven the franchise value higher.

Bellacures has grown over the years and now has no less than six locations in California. Getting into the franchise requires about $133,300 to $285,417 initial investment. Investors must have a net worth of at least $250,000 and liquid cash no less than $150,000.

This nail salon franchise started with a goal to make a difference. They have expanded to more than 250 shops since then. Buying into the franchise costs an initial fee of $49,950. Investors must have a net worth of $500,000 and above with liquid cash of about $100,000.

Franchisees will also be required to pay an ongoing 6% royalty fee and 1% as an ad royalty fee. There’s also a 10% off the franchise fee for veterans.

Nail Garden has a 6% royalty imposition and another 3% charge in ad fees.

Becoming a part of the Regal Nails, Salon & Spa family requires a minimal financial commitment. The franchise requires a liquid capital of $100,000 and a $5,000 franchise fee.

With an initial franchising fee of $25,000, you can get your foot in the door. Investors and entrepreneurs must be willing to make a total investment of between $101,601 and $924,783. The franchise also charges $2 per square foot with a minimum of $1,200 as the monthly franchise fee.

Getting started will cost an initial franchising fee of $30,000. Investors will also be required to consider the total buildout cost, ranging from between $250,000 and $325,000.

Getting in the door requires the usual paperwork, franchise fee, and liquid capital of no less than $25,000. Franchisees must mirror the usual high-end and beautiful offices the franchise is known for. 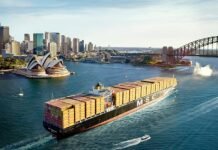 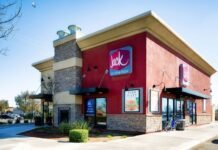 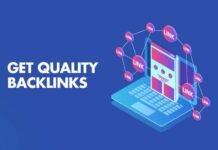 How Do I Get High-Quality Backlinks? 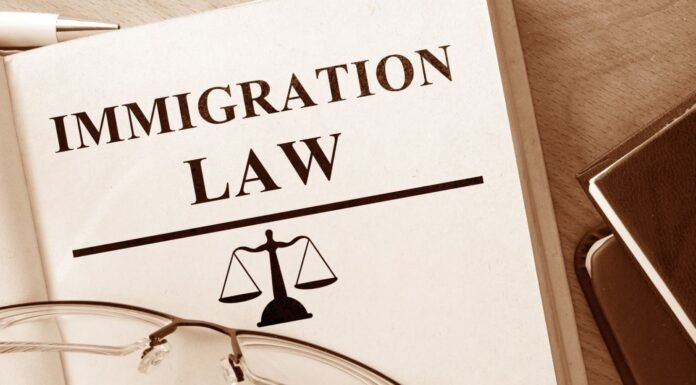 When Did Starbucks Open in Chicago Why Chicago?

The Benefits of the Toto Site 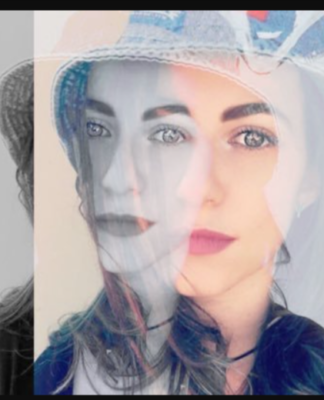 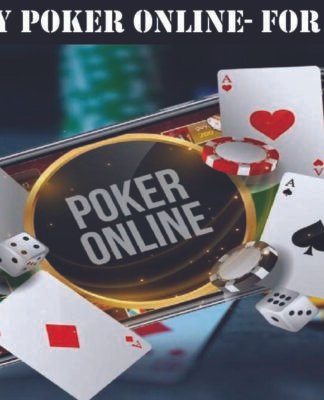 How to Play Poker Online For Beginners 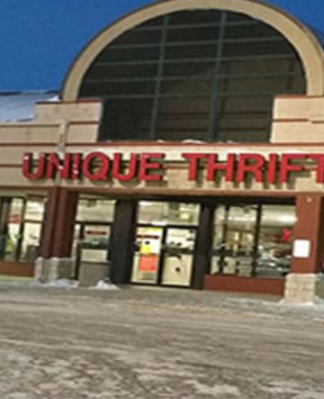 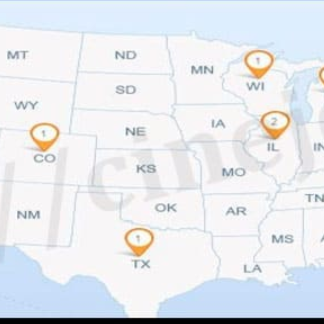 richard maxwell - April 5, 2022
0
If you are not observing your conversions, you have no clue whether or not your marketing tactics are causing a real deal...